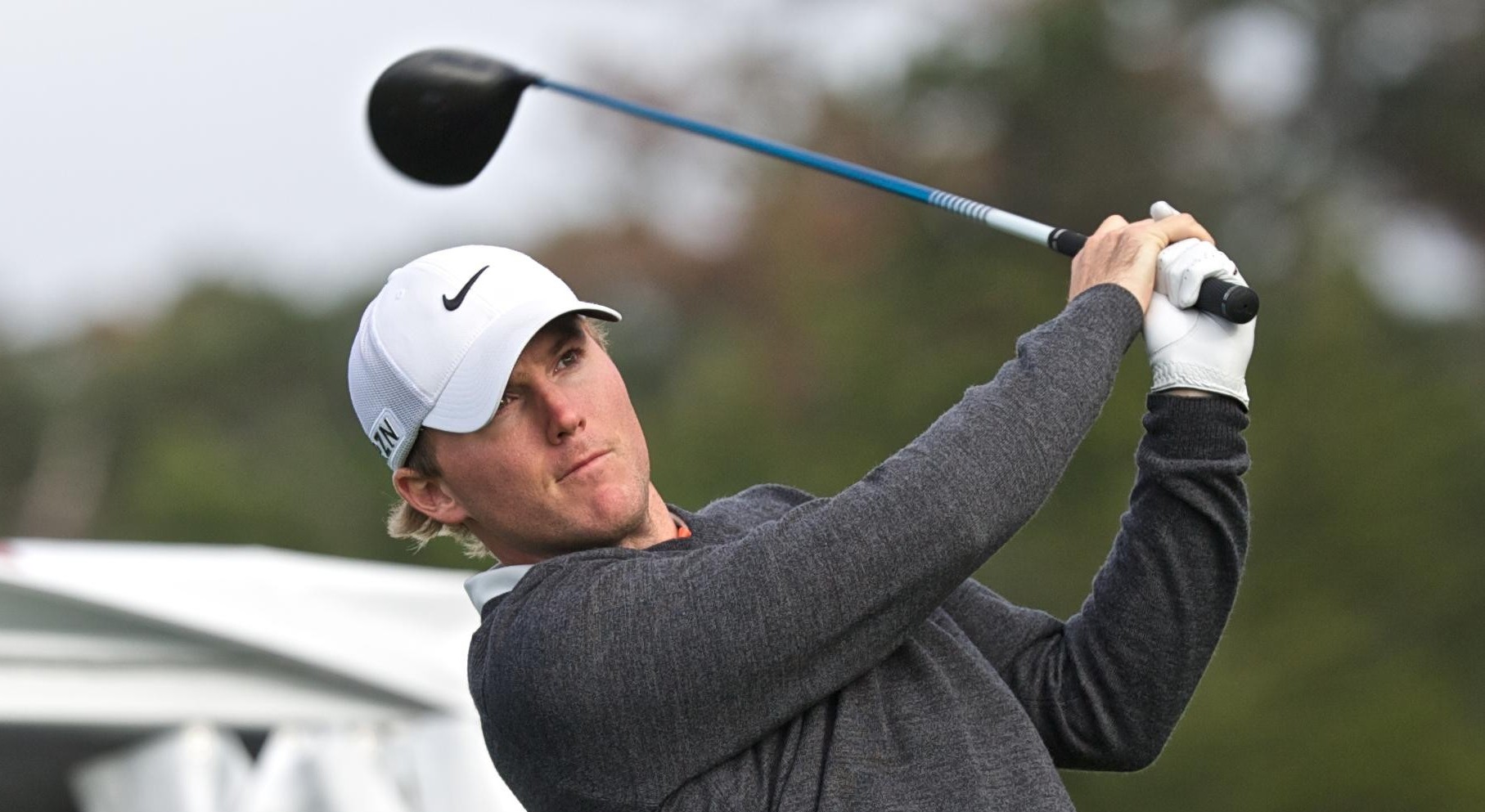 Russell Henley carded 10 birdies in the final round on his way to winning the Shell Houston Open, but said birdies he made on the last two holes of round three provided momentum.

The 27-year-old Henley finished with a 7-under-par 65 that included a double-bogey on the ninth hole and a bogey on the 18th, but still had enough of a cushion to claim a three-stroke victory over Sung Kang of South Korea on the Tournament Course at the Golf Club of Houston in Humble, Texas.

Henley’s total of 20-under 268 tied the 72-hole tournament scoring mark set by Phil Mickelson in 2011, and he has finished seventh or better each of the last four years in Houston.

“I knew it was going to be hard (today) and I was prepared for it to be close,” said Henley, who claimed his third PGA Tour victory and first since the 2014 Honda Classic. “I just tried to go into the mentality that I know I can do it, I know I can win if I play well, and I just tried to believe in it. I was just prepared for a very difficult round today, and the two birdies yesterday were huge, you know.

“I feel like I just manage the course well. I know where to miss it and I feel comfortable. I feel like there’s a lot of room for me to hit the ball coming into the greens. That’s the best way I can describe it. It’s one of the best-manicured courses on Tour. It’s so green and it’s perfect in every spot. And the greens have always been just spectacular. That gives me confidence knowing the greens are really smooth.”

Kang, the 54-hole leader who was seeking his first LPGA Tour victory after winning three times on the Korean Tour, made two birdies and two bogeys in his 72, while Luke List birdied the last two holes for a 68 to wind up four shots back in a tie for third with Rickie Fowler, who rallied with four late birdies for a 70.

Daniel Berger had a eagle on the ninth hole and double bogey on the last in a 68 that put him seven strokes back in fifth, while Hudson Swafford recorded his third 67 of the tournament to wind up another stroke down in sixth, followed by Rafael Campos of Puerto Rico, was nine shots behind in seventh.

Zac Blair posted a bogey-free 67 to wind up 10 back in a tie for eighth with Kyle Stanley, who totaled 70, while rookie Jon Rahm of Spain shot 67 and was another shot back in a tie for 10th with Andrew Loupe, who came in at 70.   .