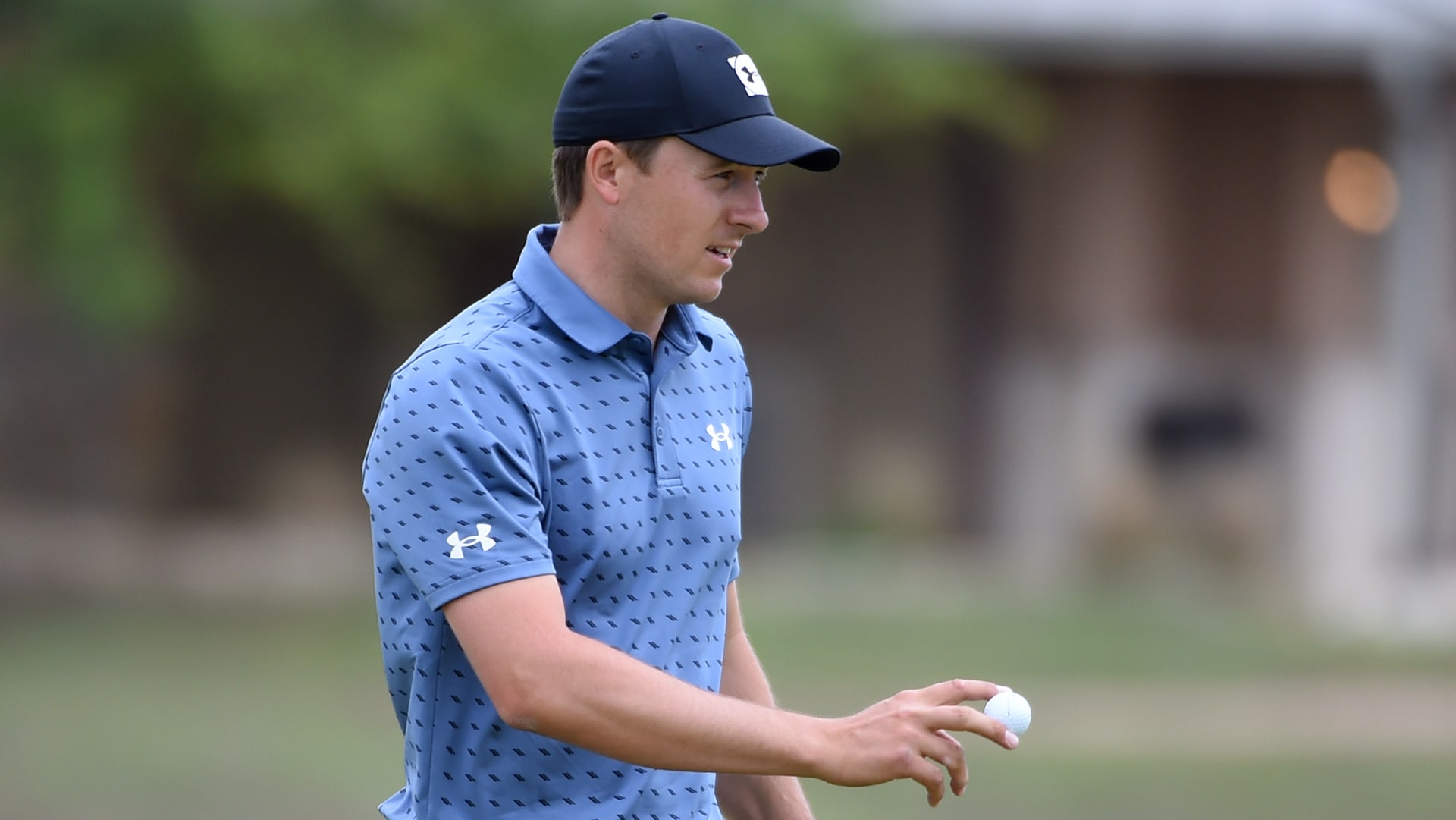 Jordan Spieth is back, just in time for the Masters this week.

The 27-year-old Spieth ended a winless drought of nearly four years by shooting 6-under-par 66 to hold off Charley Hoffman of Poway by two strokes in the Valero Texas Open on the AT&T Oaks Course at TPC San Antonio in San Antonio, Texas.

“I just wanted to come out and smile early, and have fun today,” said Spieth, whose last victory came in the 2017 Open Championship at Royal Birkdale in Southport, England. “That’s been a challenge for me the last few years when I was in contention on Sunday.

“It’s been a long road and there were times I wasn’t sure if I would be here talking about it. I never doubted myself, but when you lose confidence it’s hard to see the positives, so I just kept my head down.

“This is a monumental win for me, one I’ve thought about for a long time.”

Spieth, a native Texan who was the obvious crowd favorite, claimed his 12th PGA Tour victory by making four birdies and a single bogey at No. 4 on the front nine before adding three birdies coming home to record a score of 18-under 270.

Hoffman, who needed to win to qualify for the Masters, kept the pressure on Spieth with three birdies on each nine in a bogey-free 66. After opening with a 75, he moved into contention by shooting 66-65 in the middle rounds in a bid for his fifth PGA Tour victory, the last in the 2016 Valero Texas Open.

Matt Wal1ace, who has won four times on the European Tour but was seeking his first PGA Tour title, was tied with Spieth entering the final round but closed with a 70 and finished four shots back in third.

Lucas Glover, the 2009 U.S. Open champion, made a two-foot eagle putt on the 14th hole and added four birdies on the back nine in a 66 to wind up six down in solo fourth, and Anirban Lahari was two more strokes behind in fifth after making a five-foot birdie putt on the last hole to cap a third straight 69.

Brandt Snedeker and Chris Kirk both birdied the last two holes to shoot 68 and finish nine shots back in a tie for sixth with 2019 U.S. Open champion Gary Woodland, who wound up at 69.

Patton Kizzire posted a bogey-free 65 that was low score of the day and was 10 back in a tie for ninth with Sebastian Munoz of Colombia, who shot 69 with three late birdies, and 36-hole leader Cameron Tringale of Mission Viejo, who came in at 72.

Defending champion Corey Conners of Canada, who won this tournament in 2019 before it was cancelled last year because of a Coronavirus pandemic, closed with a 70 to tie for 14th.