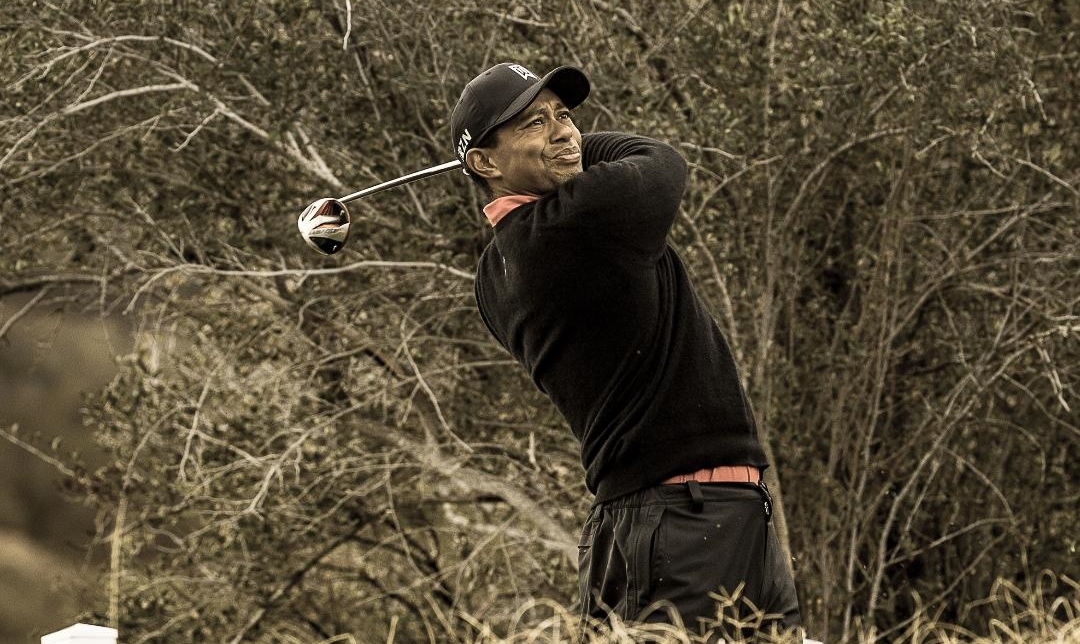 Tiger Woods will defend his title this week in the Zozo Championship, but instead of being in Japan where he won it last year, the tournament will be played at Sherwood Country Club in Thousand Oaks because of travel concerns over the Coronavirus pandemic.

“It is disappointing that we will not be able to play in Japan this year, but Sherwood Country Club will be a great backdrop for what I know will be a great championship.”

Woods has played only eight PGA Tour events since winning the Zozo because of the pandemic and periodic back tightness, finishing fourth in his Hero World Challenge and tying for ninth in the Farmers Insurance Open.

However, since returning after the shutdown caused by the pandemic, Tiger has done no better than a tie for 37th in the PGA Championship at TPC Harding Park in San Francisco in five events, including a missed cut in the 120th U.S. Open last month at Winged Foot.

The Jack Nicklaus-designed course at Sherwood drew a number of high-profile commitments, including top-ranked Dustin Johnson, who hoped to return after missing the CJ Cup at Shadow Creek last week after testing positive for Covid-19.

Johnson is a member at Sherwood where his future father-in law, hockey great Wayne Gretzky lives, hoped to be ready this week but was forced to withdraw again.

Among the others in the loaded field are Adam Scott of Australia, Tony Finau, Patrick Cantlay of Los Alamitos and UCLA, Hideki Matsuyama of Japan, Tommy Fleetwood of England, Daniel Berger, Marc Leishman of Australia, Rickie Fowler of Murrieta and Phil Mickelson, who is back on the PGA Tour winning for the second time in as many starts on the PGA Tour Champions last week.

“I’ve been able to play Sherwood a few times when Tiger’s event was there,” Fowler said. “Sherwood’s the perfect example of get the ball in play and go play your game from there, and (Tiger) has been one of the best iron players over time.

“So get the ball in play and then go score from there. It’s a great fit for him, but hopefully we’re able to take down the defending champ.”

Maybe not, if Woods can conjure up his old magic.