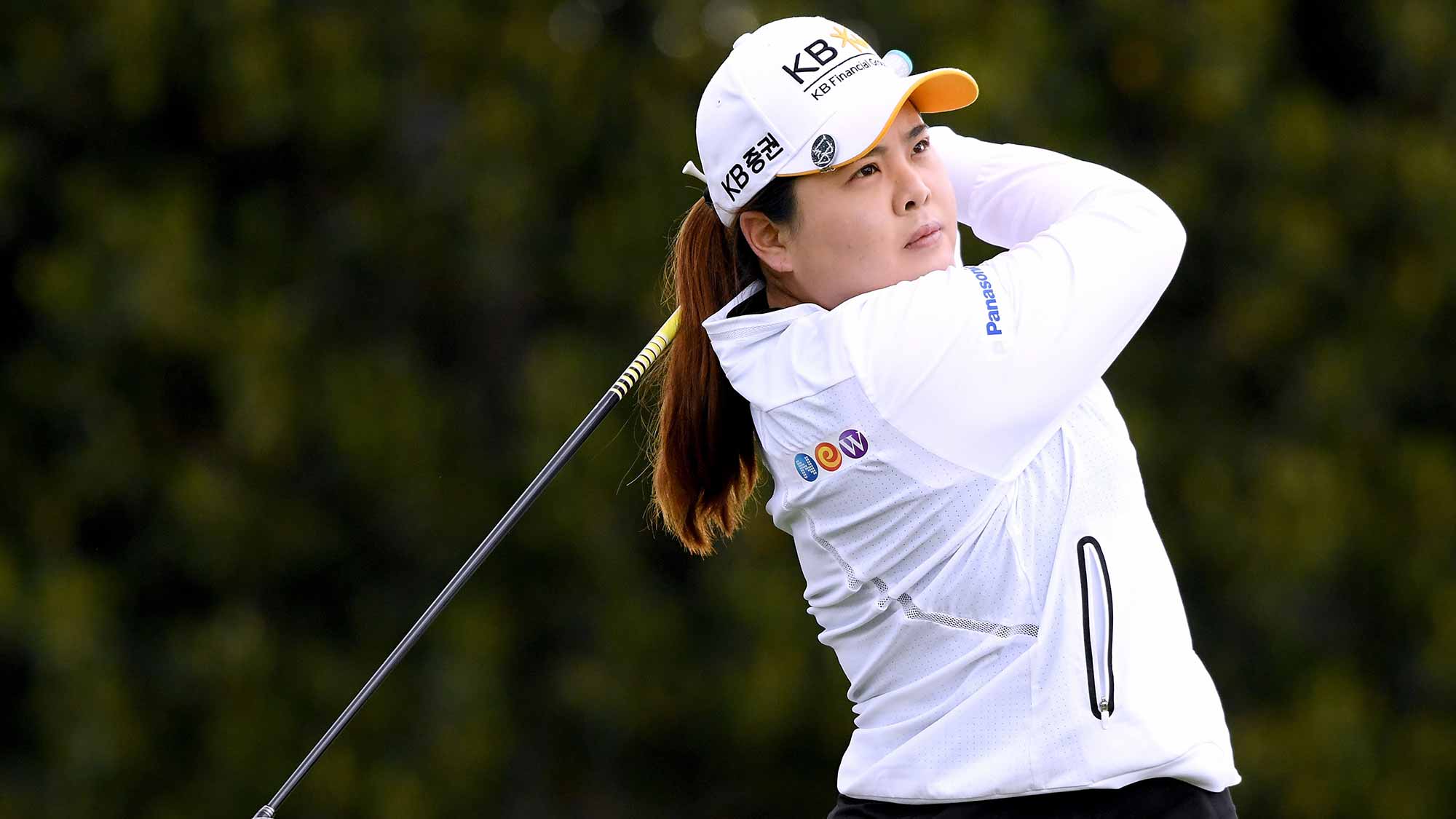 Third-ranked Inbee Park of South Korea took the lead in the Race to the CME Globe on Sunday with her tie for sixth in the 75th U.S. Women’s Open, heading into the LPGA Tour’s season finale, the CME Group Tour Championship beginning Thursday on the Gold Course at Tiburon Golf Club in Naples, Fla.

Park, who has one victory in eight top-10 finishes in this season that was shortened to 18 events because of the Coronavirus pandemic, has a 45-point lead over fourth-ranked Danielle Kang of Westlake Village and Pepperdine.

Kang, who led the standings for much of the season thanks to two victories and five top-10s, slipped to second after a disappointing tie for 52nd in the U.S. Women’s Open.

Top-ranked Jin Young Ko of South Korea, who stayed home for much of the season due to fears over Covid-19, made it into the field of 72 at No. 45 in only three events, including a tie for second in the U.S. Women’s Open.

“This week was my best finish at the U.S. Open, so I can play (in the finale) as well,” said Ko, who also finished fifth in the Volunteers of America Classic and a tie for 34th in the Pelican Women’s Championship.

“I’m really thankful. This season is too tough with Coronavirus, so I want to say thanks to USGA and all the volunteers.”

The Race to the CME Globe is a season-long points competition in which LPGA Tour members accumulate points in every official tournament to gain entry into the season-ending CME Group Tour Championship.

There are 72 players competing in the 72-hole, no-cut event.