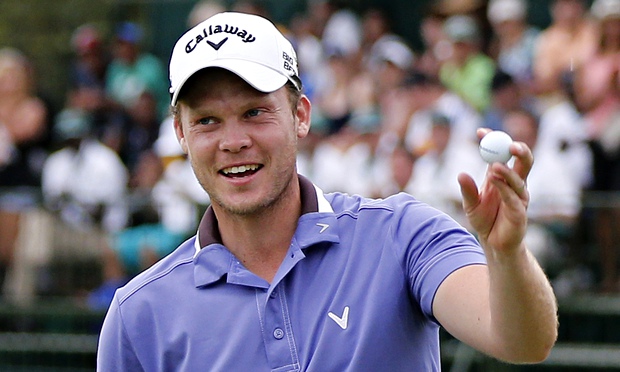 Danny Willett of England, who won the Masters just over a week ago, has joined the PGA Tour.

By winning the first major of the year, the 28-year-old earned a five-year exemption on the circuit that runs through the 2020-21 season.

Willett collected 600 FedEx Cup points for his victory at Augusta National Golf Club and his 44 non-member points from a tie for 22nd at the Valspar Championship give him 644 points, good for 27th in the standings,

That makes him as virtual lock to be inside the top 125 in the FedEx Cup standings after the Wyndham Championship, making him eligible to compete in the FedEx Cup Playoffs for the first time.

Willett also tied for third in both the WGC-HSBC Champions and the WGC-Cadillac Championship in addition to tying for 28th in the WGC-Dell Match Play, but did not receive retroactive points for his those events as per PGA Tour Regulations.

The Englishman, who has won four times on the European Tour including the Dubai Desert Classic earlier this season, has risen to No. 9 in the World Golf Rankings.