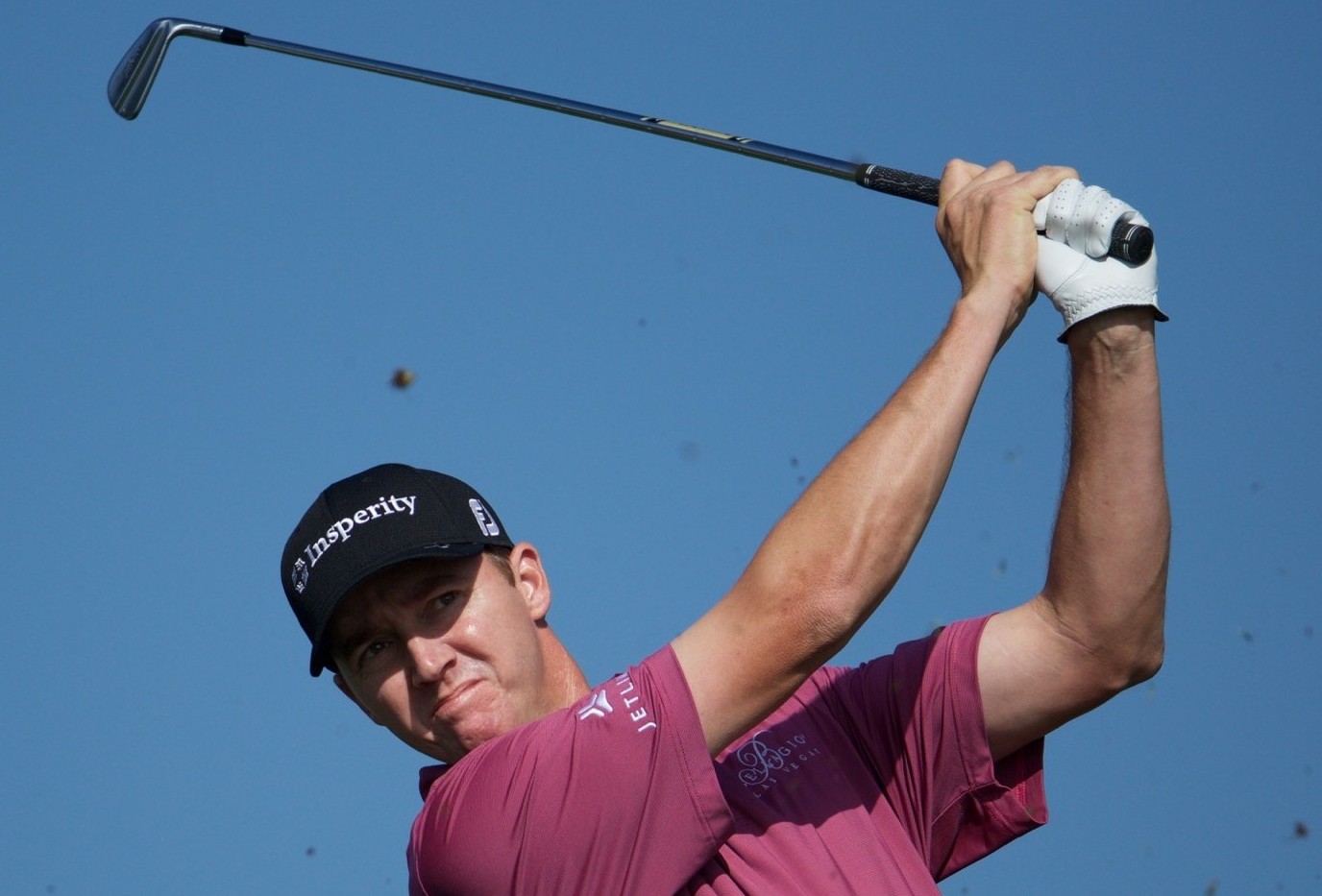 Jimmy Walker owns five victories on the PGA Tour since turning 34 in 2013, but the last of those carried extra meaning.

After winning the Valero Texas Open in San Antonio last year, Walker collected the winner’s check of $1,116,000, the trophy and a pair of fancy cowboy boots given to the champion before driving 27 miles to his home in Cordillera Ranch to celebrate with family and friends.

“Everybody got to come over and see the boots and trophy in my trophy room,” said Walker, who played college golf at Baylor and will defend his title at TPC San Antonio this week. “To be able to share it all with them was pretty cool.

“It’s hard to describe what it’s like to win in your hometown. I’d come out to this tournament as a kid and watch the best players in the world. Just to get a chance to play in it, let alone win it, was very special.”

Walker claimed three victories on what is now the Web.com Tour, but he played nine years on the PGA Tour before his first win. He captured the 2013 Frys.com Open in his 187th start on the circuit after hooking up with famed instructor Butch Harmon.

After that, he didn’t cool off for two years, winning the Sony Open in Hawaii and the AT&T Pebble Beach National Pro-Am in 2014, then repeating in the Sony before winning his hometown event last year.

“I liked what I saw,” said Harmon, who also has coached Tiger Woods, Greg Norman, Phil Mickelson, Rickie Fowler, Dustin Johnson and Brandt Snedeker, among others. “He just wasn’t consistent. But he is good, and I love his work ethic. … He’s won (five) times, and he wants to win 20 more.

“The nice thing about Jimmy is he is not complacent in where he is. I just had to convince him mentally how good he was. Now he believes in his game 100 percent, and he knows he can win every time he tees it up.”

Under Harmon’s tutelage, Walker also made the last U.S. teams for the Ryder and Presidents Cups, and in 2014, he finished in the top 10 of three of the four majors, missing only with a respectable tie for 26th in the Open Championship.

Walker has been unable to add to his victory total this season, missing a chance when he held the lead during the Monday finish in the rain-delayed Farmers Insurance Open. He closed with a 5-over-par 77 that left him in a tie for fourth, his best result in 11 starts this season.

His only other top-10 finishes were a tie for 10th in the Hyundai Tournament of Champions and solo sixth in the WGC-Cadillac Championship. Walker hasn’t been that far off, though, posting six results in the top 25 and missing only one cut.

“I haven’t had the kind of start this year I’ve had in the past (few years), but I’ve played pretty well,” said Walker, whose last four victories came before the end of March.

Walker played well enough to win the Masters Par-3 Contest two weeks ago by three strokes the day before the tournament started with a record score of 8-under-par 19, with six birdies and a hole-in-one on the second hole.

Then he kept alive the Masters tradition of the Par-3 champion never winning the tournament when he finished in a tie for 29th, closing with a 1-under-par 71.

“I’ve been playing really well (lately),” Walker said at Augusta. “I came here to win. The par-3 is a showcase of having fun and maybe it shows I need to have my kids out on the golf course with me a little more. It was sweet. I almost aced the first, then did ace the second and just kept hitting it close.”

Even though he couldn’t take that form into the first major of the year, he hopes to bring his best game back to the AT&T Oaks Course at TPC San Antonio.

His family and friends will be there to see if he can successfully defend the title in his hometown, where he will be playing for the 10th time and also recorded a tie for third in 2010.

There is no question that Walker will be ready.

After all, it is right down the road from his house.