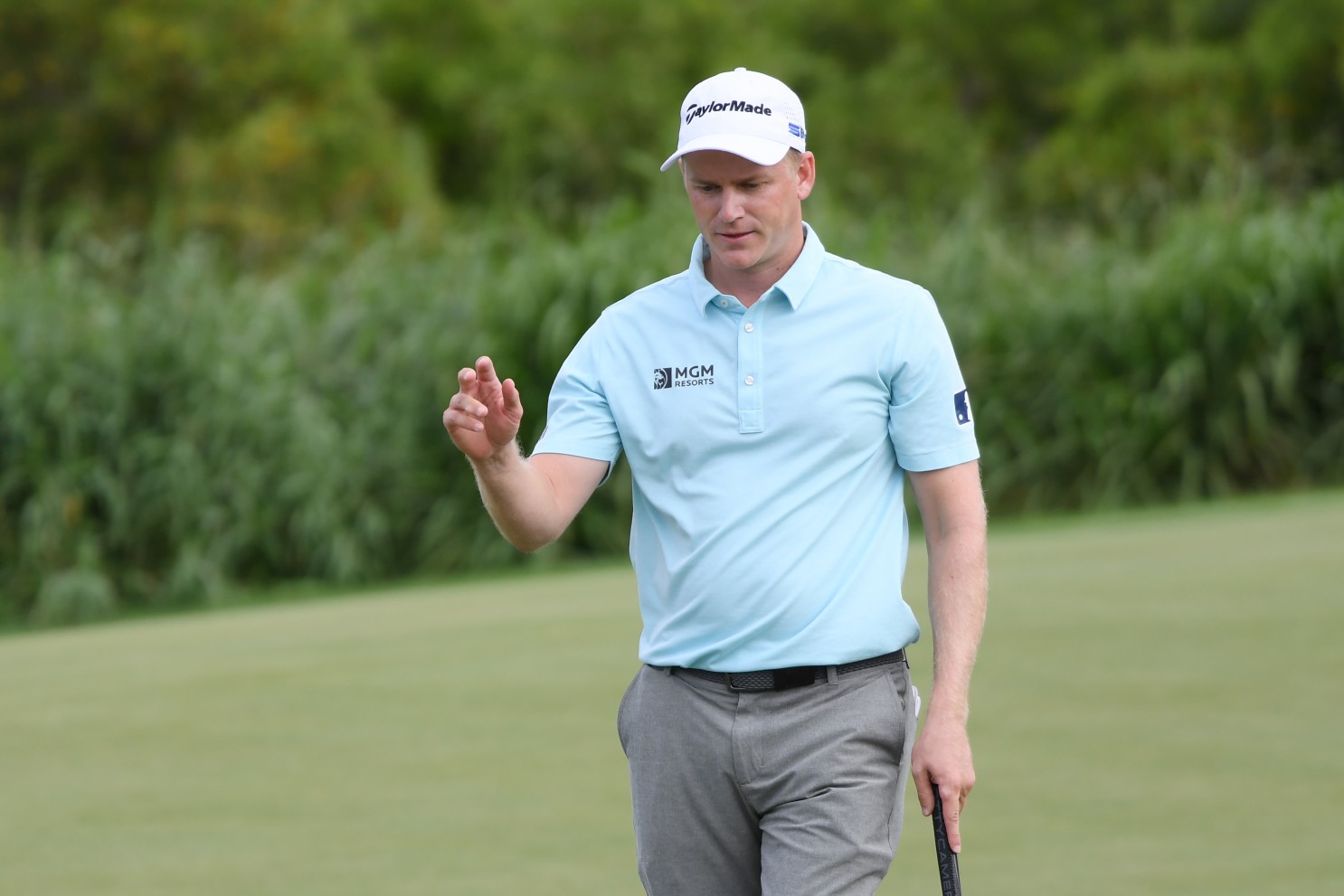 The 33-year-old Long had nine one-putts on the last 10 holes while carding a bogey-free, 8-under-par 64 to take a two-stroke lead over Hudson Swafford to the final round of the Corales Puntacana Resort & Spa Championship on the Corales Course in La Altagracias, Dominican Republic.

“I was just trying to keep my focus and not think to much about my stroke, just reading the line, rolling it well and making putts,” said Long, whose only PGA Tour victory came in the 2019 Desert Classic, in which he edged Phil Mickelson. “I was making a lot of birdies and my caddie and I were having a good time, enjoying ourselves. That’s easy to do with the views out here.

“I want to keep the pedal down and do the same thing tomorrow. There are a lot of birdie chances out there and these are the best players in the world, so I have to just keep doing what I have been if I want to win.”

Swafford, who led after starting 65-67, followed that with a 69 that included an eagle on the seventh hole and 10 straight pars at the finish, while 2019 Puntacana runner-up Mackenzie Hughes of Canada is three shots back in third after a second straight 67, and

Xinjun Zhang of China is one more down in fourth following a 68.

Nate Lashley posted a bogey-free 65 and is five strokes behind in a tie for fifth with Sean O’Hair, whose 70 included an eagle at No. 7, while Anirban Lahiri of India matched Long’s 64 with four birdies on each side and is six back in a tie for seventh with Tyler McCumber, who totaled 69, Luke List, who birdied the last hole for a 71, and Justin Suh of San Jose and USC, who also came in at 71.

Henrik Stenson of Sweden, the 2016 Open champion, shot a second straight 69 and is tied for 17th.