Swafford Holds On to Win By 1 at Puntacana 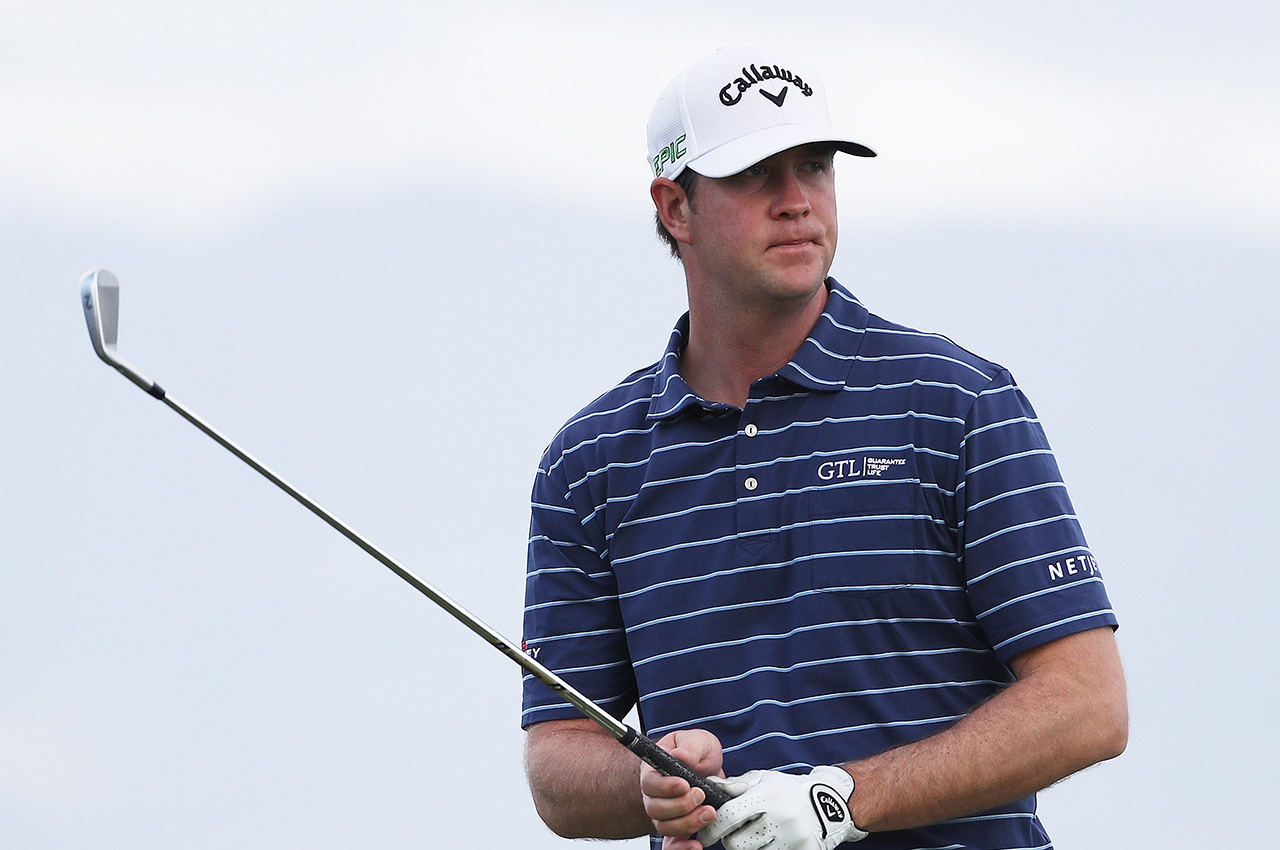 Hudson Swafford lost a four-stroke lead on the back nine and still won the tournament.

The 33-year-old Swafford sank a 10-foot birdie putt on the 17th hole and a six-footer for par on the last to cap a 3-under-par 69, and captured the Corales Puntacana Resort & Spa Championship by one stroke over Tyler McCumber on the Corales Course in La Altagracias, Dominican Republic.

“It’s amazing and I can’t put into words how I feel,” said Swafford, who came back from right foot surgery in July of 2019 and claimed his second PGA Tour. “To do this means so much because the last two years have been really hard.

“I hit a great shot on 17 and then made the putt, plus the one on 18. My putting was solid all week, even on the back nine today, but a couple of them just burned the edges. I made a bunch on the front nine and then was able to make two more when it really counted.”

Swafford, whose previous victory came in the 2017 CareerBuilder Challenge, collected three birdies and an eagle at No. 4 in a front-nine 31, and overcame a double-bogey 6 on the 13th and a bogey two holes later while recording a 72-hole score of 18-under 270.

McCumber, who has won six times on lower tours, birdied the last hole in a bogey-free 66, while Mackenzie Hughes of Canada was two shots back in third after a 70, followed one more back by Nate Lashley, who had a 69, and third-round leader Adam Long struggled to a 75 and finished four behind in fifth.

James Hahn of Alameda and Cal totaled 68 and finished five strokes down in a tie for seventh with Anirban Lahiri of India, who had a 70, while Korn Ferry Tour points leader Will Zalatoris closed with a bogey-free 65 and was six back in a tie for eighth with Cameron Percy of Australia, who closed with a 67, and Luke List, who came in at 71.

Henrik Stenson of Sweden, who won the 2016 Open Championship at Royal Troon, tied for 21st after a 71.