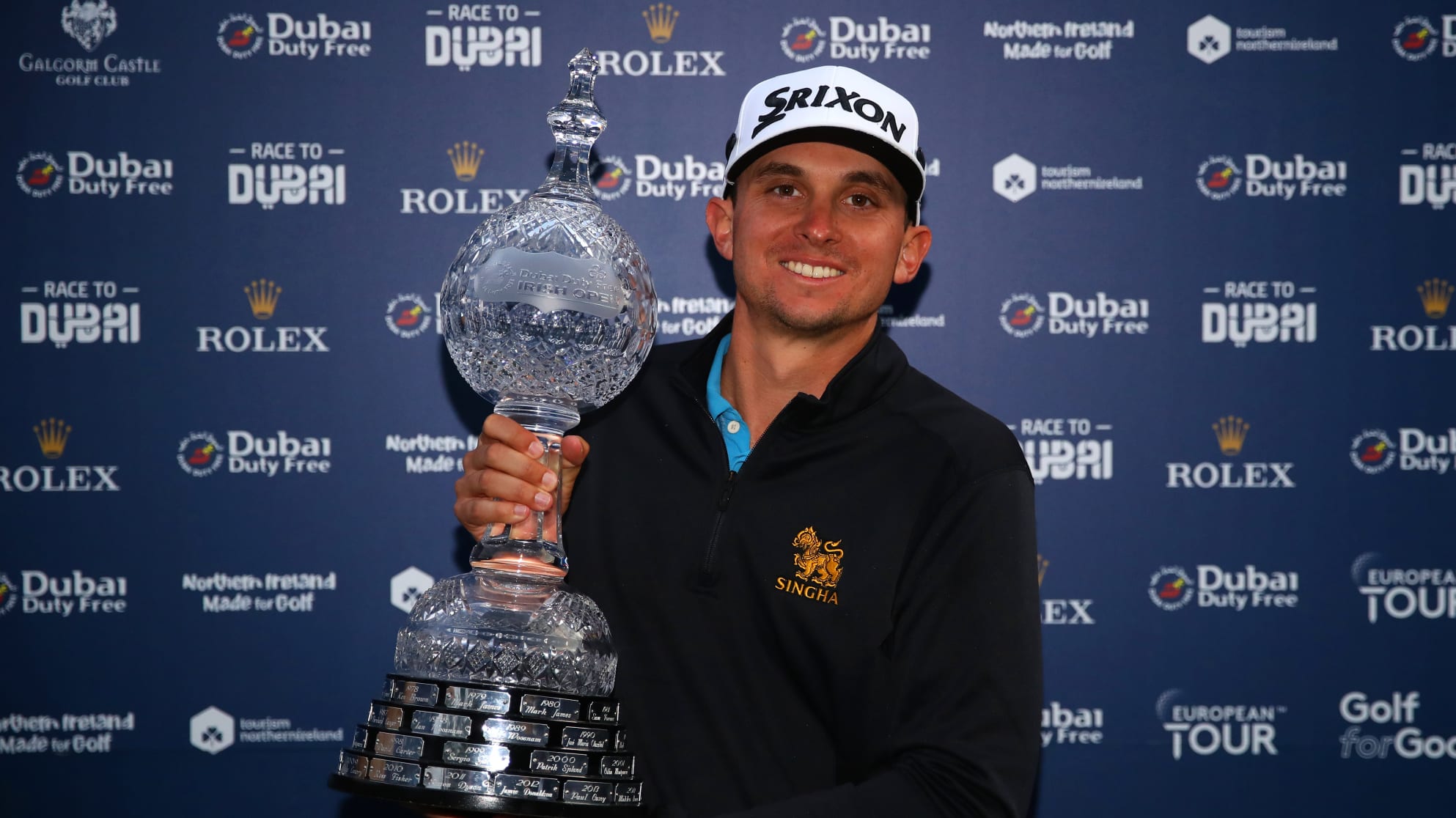 John Catlin of Sacramento has won twice in the last month on the European Tour.

The 29-year-old Catlin, who held off major champion Martin Kaymer of Germany to win the Andalucia Masters at Valderrama Golf Club in Sotogrande, Spain, four weeks ago, claimed his ninth victory as a professional.

The only other Americans to win the Irish Open were Ben Crenshaw in 1976 and Hubert Green in 1977.

“To be listed with those names is something truly special and I’m very honored,” said Catlin, who played college golf at New Mexico and has won seven pro events in Asia. “I’m so happy. I was talking to someone earlier about where I was at four years ago and to be here is so surreal, and a testament to my coach and all the hard work we put in. It’s so awesome to just be here.

“There are so many years of hard work that have gone into this moment. It was my goal to win again at the start of this week, so to accomplish that is to do something truly, truly special.”