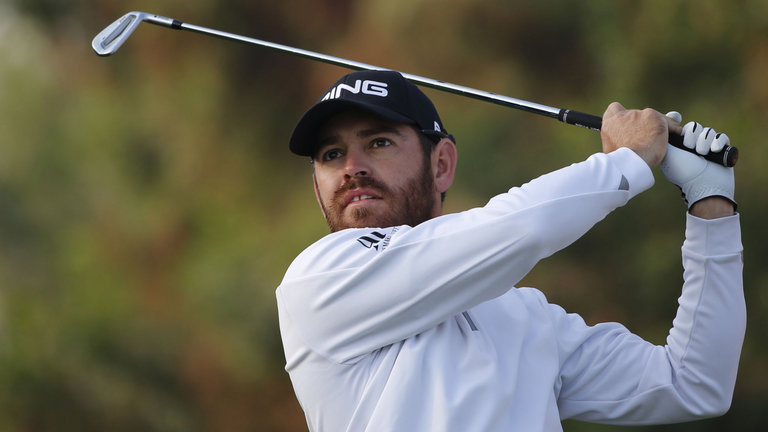 Tournaments scheduled in the early portion of the PGA Tour have an even more difficult time lining up top players in this year like none other because the new season has started right after the Tour Championship and the U.S. Open.

One of those events is the 53rd Sanderson Farms Championship, which will begin Thursday at the Country Club of Jackson in Jackson, Miss.

However, tournament officials are emphasizing the fact that six major champions will be in the field, plus three winners of the Players Championship, along with defending champion Sebastian Munoz of Colombia.

“So many people have worked so hard, for so long, to improve the strength of our field, the golf course, and the charitable impact from this tournament that it is impossible to thank them all,” President Pat Busby of Century Club Charities, which is part of the tournament management team. “With the fast greens and recent course improvements, the 2020 tournament should be a great warm up for this year’s Masters Tournament and a fast start for the 2020-21 FedEx Cup Season

“We sincerely appreciate the support of Sanderson Farms, our tournament sponsors, fans, volunteers, Pro-Am participants, tournament staff, vendors, players, caddies, the PGA Tour, the Country Club of Jackson, and our Century Club Charities members, which allows us to continue making a positive impact on Mississippi charities.”

Whether they are veterans, rookies or somewhere in between, these guys all are hoping to get an early jump in the FedEx Cup standings.