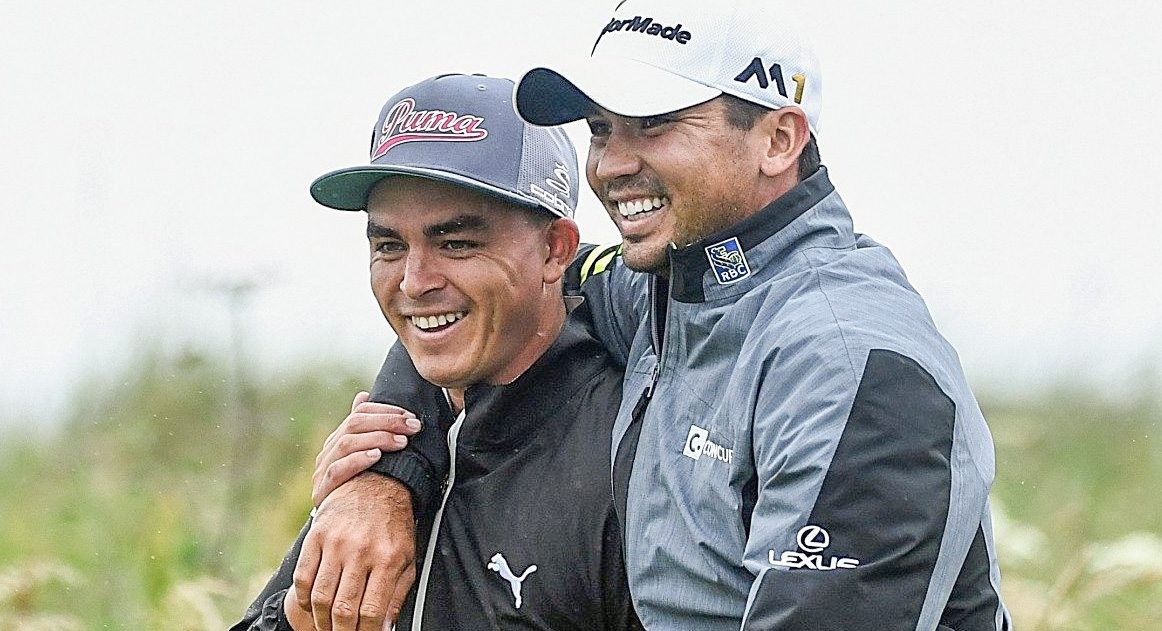 The PGA Tour announced that the Zurich Classic of New Orleans will switch from its traditional 72-hole stroke play format to a two-man team competition beginning in 2017.

Among the first two-man teams to be announced were top-ranked Jason Day of Australia with No. 12 Rickie Fowler, plus No. 4 Henrik Stenson of Sweden with No. 14 Justin Rose of England.

“I’ve loved being a part of team events throughout my amateur, collegiate and now professional career,” Fowler said in a release. “I’m so excited that the Tour and Zurich are making this part of our schedule and can’t wait to tee it up with Jason in April.”

The Zurich Classic will be played April 27-30 at TPC Louisiana in New Orleans.

The new format will feature foursome play (alternate shot) for the first and third rounds, and four-ball for the second and final rounds.

The 80-team field will be cut to the low 35 teams and ties after 36 holes. Should a sudden-death playoff be needed, the format will be four-ball.

As for the team selection, the top available players from the PGA Tour Priority Rankings will be able to choose his partner, as long as his partner is a PGA Tour member or has received a sponsor’s exemption.

FedExCup points and money will be awarded, with each player on the winning team receiving a two-year PGA Tour exemption, as well as spots in the Tournament of Champions, the Championship Players and PGA Championship.

The most recent official team event on PGA Tour was the Walt Disney World National Team Championship, which featured a two-man format from 1974-81.