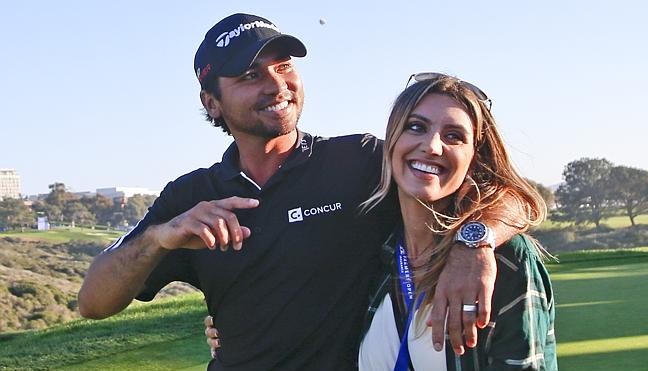 Top-ranked Jason Day of Australia became the latest golfer to announce that he will not participate in the 2016 Summer Olympics in Rio de Janeiro because of concerns over the Zika virus.

Australia figured to have one of the strongest teams when golf returns to the Games for the first time since 1904 in St. Louis, but eight-ranked Adam Scott is among the other top players who also have said they will not play.

“While it has always been a major goal to compete in the Olympics on behalf of my country, playing golf cannot take precedent over the safety of our family,” Day said in a statement. “I will not place them at risk.

“I have always placed my family in front of everything else in my life. Medical experts have confirmed that while perhaps slight, a decision to compete in Rio absolutely comes with health risks to me and my family.”

Fourth-ranked Rory McIlroy announced last week that he will not play for Ireland, as did Graeme McDowell.

Others who have said that they will not play are Branden Grace, Louis Oosthuizen and Charl Schwartzel, and Vijay Singh of Fiji.

The 60-player field of players for the Olympics will be finalized on July 11. The men’s Olympic tournament will be played Aug. 11-14.