Tiger withdraws before round two in Dubai 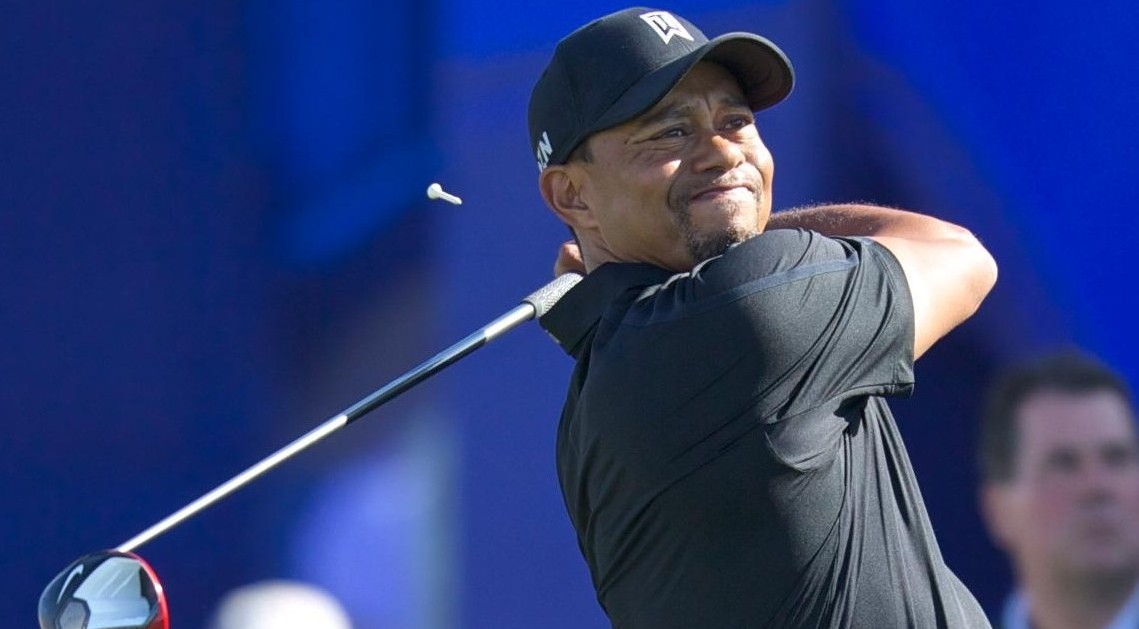 Tiger Woods, playing his second official tournament in 17 months following back surgery, withdrew from the Dubai Desert Classic on Friday because of back spasms, one day after shooting 5-over-par 77 in the first round.

“Tiger Woods went into a spasm in his lower back fairly late last night … got treatment done early this morning for 3 1-2 hours, but can’t get it out,” Steinberg said. “He says it’s not the nerve, but back spasm, and he can’t get the spasms to calm down. He can move around, but he can’t make a full rotation in his swing.”

Woods shot 76-72–148 and missed the cut last week at the Farmers Insurance Open at Torrey Pines in his first PGA Tour event since he tied for 10th in the Wyndham Championship in August 2015.

After taking next week off, Woods is scheduled to play in the Genesis Open at Riviera in Pacific Palisades and the Honda Classic in Palm Beach Gardens, Fla.

“I wasn’t in pain at all,” Woods said after his first round in Dubai. “I was just trying to hit shots and I wasn’t doing a very good job.”

Woods has won 79 times on the PGA Tour, but not since the 2013 Bridgestone Invitational.