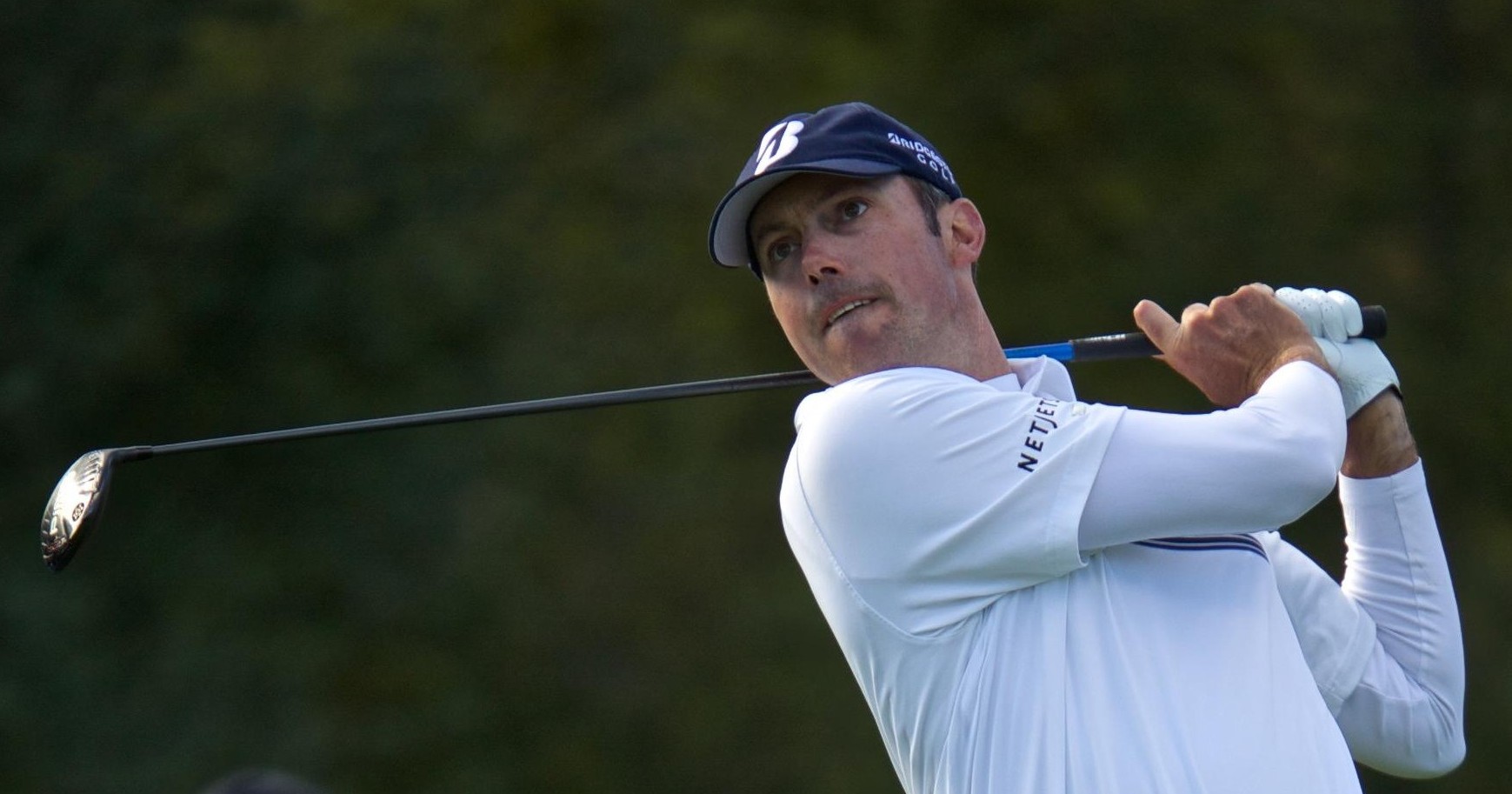 Matt Kuchar has been a top-10 machine in recent seasons, but didn’t have one high finish in three starts early this season and then took two months off.

Kooch returned with a bogey-free 7-under 64 to take a one-stroke lead over defending champion Hideki Matsuyama of Japan and Brendan Steele after one round of the Waste Management Phoenix Open at TPC Scottsdale.

“I played so much this summer and all the way through Christmas, so I need a break,” said Kuchar, who leads the PGA Tour with 65 top-10 finishes since 2010. “I usually can’t wait to get out to Hawaii and Palm Springs, but I needed to take time off.

“It was nice to be home for a while, but it’s great to come out and play like this in my first start in 2017. I worked on some things in the off-season that paid off today. I drove the ball beautifully and I hope I have three more (rounds) like this to come.”

Kuchar had birdies on the first two holes and three more on the back nine in addition to sinking a 21-foot eagle putt on the 13th hole.

Matsuyama, who has won four times in recent months, had four of his six birdies on the back nine after starting on the back nine in his bogey-free 65, whole Steele overcame three bogeys by holing his second shot from 194 yards on the 14th hole and adding seven birdies.

John Peterson posted a 66 and was tied for fourth with Scott Brown, Byeong Hun An of South Korea, Robert Garrigus and Chris Kirk.

Rickie Fowler, who lost in a playoff to Matsuyama last year at TPC Scottsdale, had three birdies on his back nine en route to a 67 and was tied for ninth with 2015 Phoenix Open champion Brooks Koepka, two-time Phoenix winner J.B. Holmes, Steve Stricker, Martin Laird of Scotland and Alex Cejka of Germany.

Phil Mickelson, who played nearby at Arizona State and has won three times at TPC Scottsdale, totaled 68 and was tied for 18th.