Stadler hoping to be ready for Humana 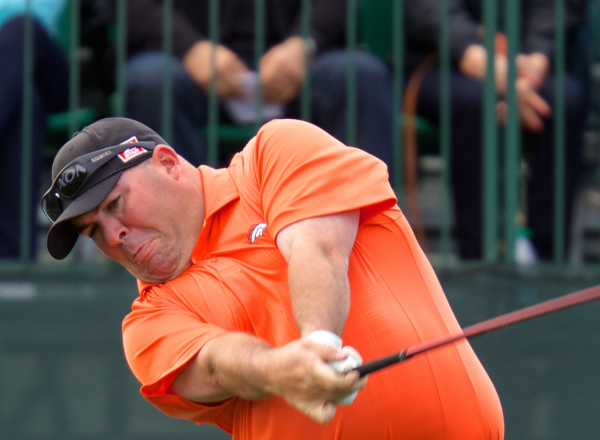 Kevin Stadler hopes to play next week in the Humana Challenge in La Quinta after being forced to withdraw before the third round of the Hyundai Tournament of Champions on Sunday because of a hand injury.

Stadler, who grew up in San Diego and played at USC, has a broken bone in his left hand near the pinkie but managed to play the first two days at Kapalua, posting a score of 74-73 — 147, 1-over-par. He was the only player in the field over par at that stage of the tournament.

In November, Stadler pulled out of the WGC-HSBC Champions because of the injury, although surgery was not required, and had hoped to be close to full strength for the winners-only event at Kapalua after taking about six weeks off.

Stadler said his hand felt good at the start of the week on Maui, but that he withdrew as a precaution because he hopes to be ready for his title defense in two weeks in the Waste Management Phoenix Open at TPC Scottsdale.