Spieth goes ahead with 67 in Houston 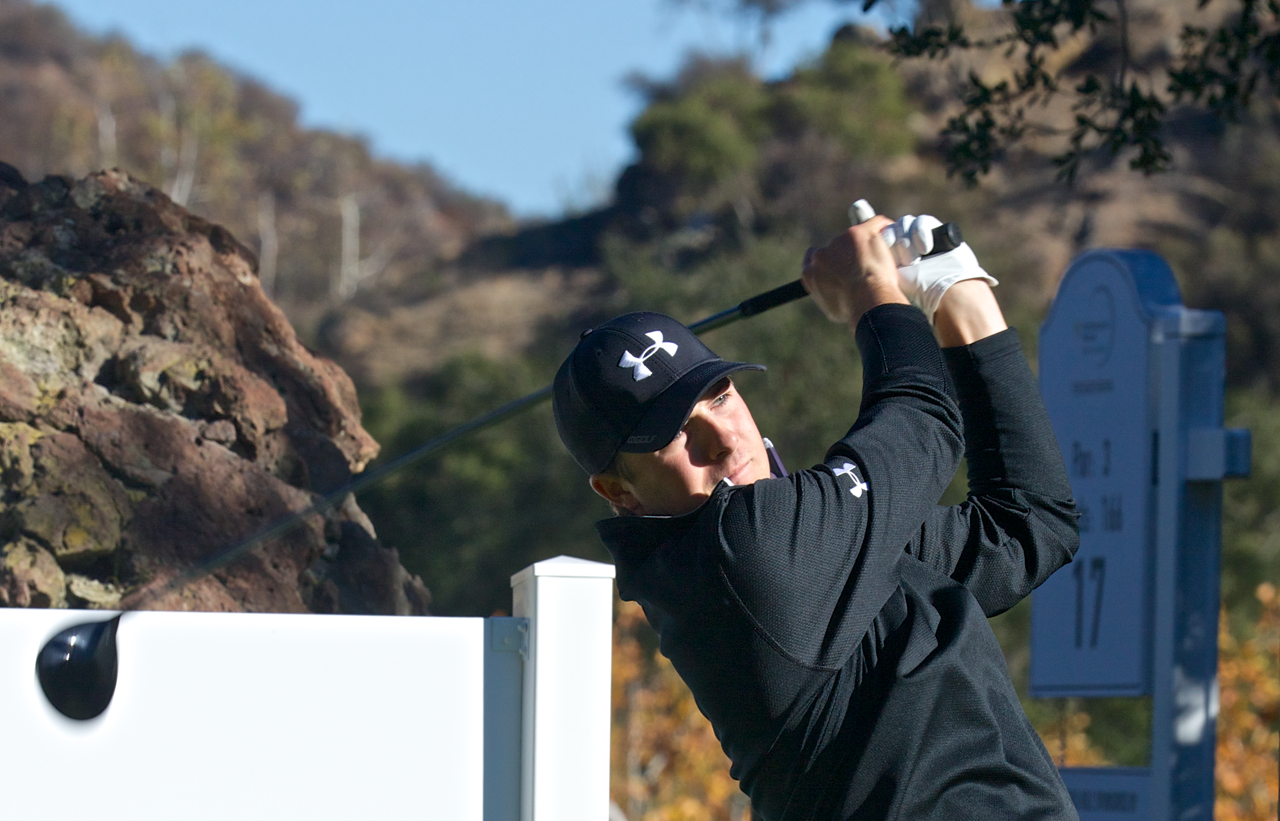 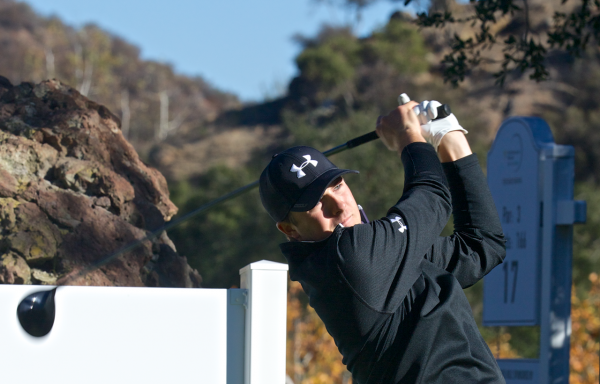 Jordan Spieth carded a 5-under-par 67 on Saturday and took a one-stroke lead over Scott Piercy, Johnson Wagner and Austin Cook heading to the final round of the Shell Houston Open at the Golf Club of Houston.

The 21-year-old Spieth, who has won three times since November including the Valspar Championship last month, took the lead with a 41-foot putt from the fringe on the 16th hole, the last of his six birdies in round three.

“I figured starting out that the course was going to play tougher today because of this northeast wind,” said Spieth, a native Texan who has never won as a pro playing before family and friends. “Their was a premium on driving the ball and I was able to give myself some chances coming in.

” … It would mean a lot (to win in Texas), but I can’t think about that and just have to go out tomorrow and play the golf course. It’s bunched at the top of the leaderboard with a lot of guys close and I just have to give myself the opportunity to win coming down the stretch.”

Cook, a Monday qualifier playing in only his second PGA Tour event, overcame a double bogey 7 on the 15th hole to shoot 70. Piercy, the first-round leader with a 63, and Johnson both posted 66s.

Shawn Stefani, whose only pro victories came in 2012 on what is now the Web.com Tour, was two shots back in solo fifth after a second straight 69. Paul Casey and Kelvin Day, both of England, shot 68s and were another stroke back in a tie for sixth with Charles Howell III (69) and Russell Henley (68).

Patrick Reed, who has won four times on the PGA Tour in the last 18 months, carded a 67 that included a hole-in-one on the 188-yard 16th hole and was four shots back in a tie for 10th with Keegan Bradley, the 2011 PGA champion, who came in with a 70.

Phil Mickelson, who started with his best consecutive rounds of the year (66-67) in search of his first top-10 finish of the year a week before the Masters, struggled to a 75 and skidded 16 spots down the leaderboard into a tie for 18th, six shots behind.