Santa Ana CC rated No. 1 in OC by Golfweek 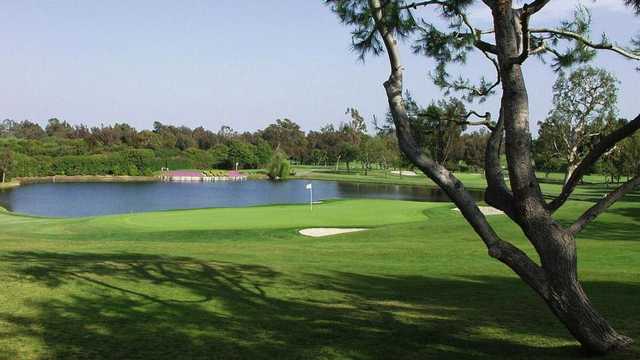 Santa Ana Country Club, which has been in business for 116 years, has had its renovated course selected as the No. 1 layout in Orange County by Golfweek magazine.

“This is a significant accomplishment for our club, and a fantastic and well deserved recognition for Jay Blasi, our golf course architect,” President Raymond J. Pacini of Santa Ana Country Club said. “We recognized at the outset of our Golf Course Revitalization Project that our golf course was our prime asset as a club, and believed that the best way to improve the club was to build a top-rated golf course.

“We appreciate your continued support and patience as we put the finishing touches on what has now been officially recognized as an architectural gem, the best in our market, and, with the exception of Torrey Pines, the best golf course between LACC and Cabo del Sol, Mexico.”

Golfweek also rated Santa Ana CC as No. 3 in overall routing for modern courses (built since 1960), No. 4 its collection of par-3 holes and No. 15 among modern courses in California.

Golfweek’s ratings standards include a 10-point checklist of design criteria dealing with routing, maintenance and strategic variety of the holes, among other things. It is not a list of the most difficult courses, but rather those that are architecturally most interesting.

“It would not surprise us if the course is rated even higher after some of the maintenance issues such as native grasses are satisfactorily resolved,” Golfweek noted in its rating.