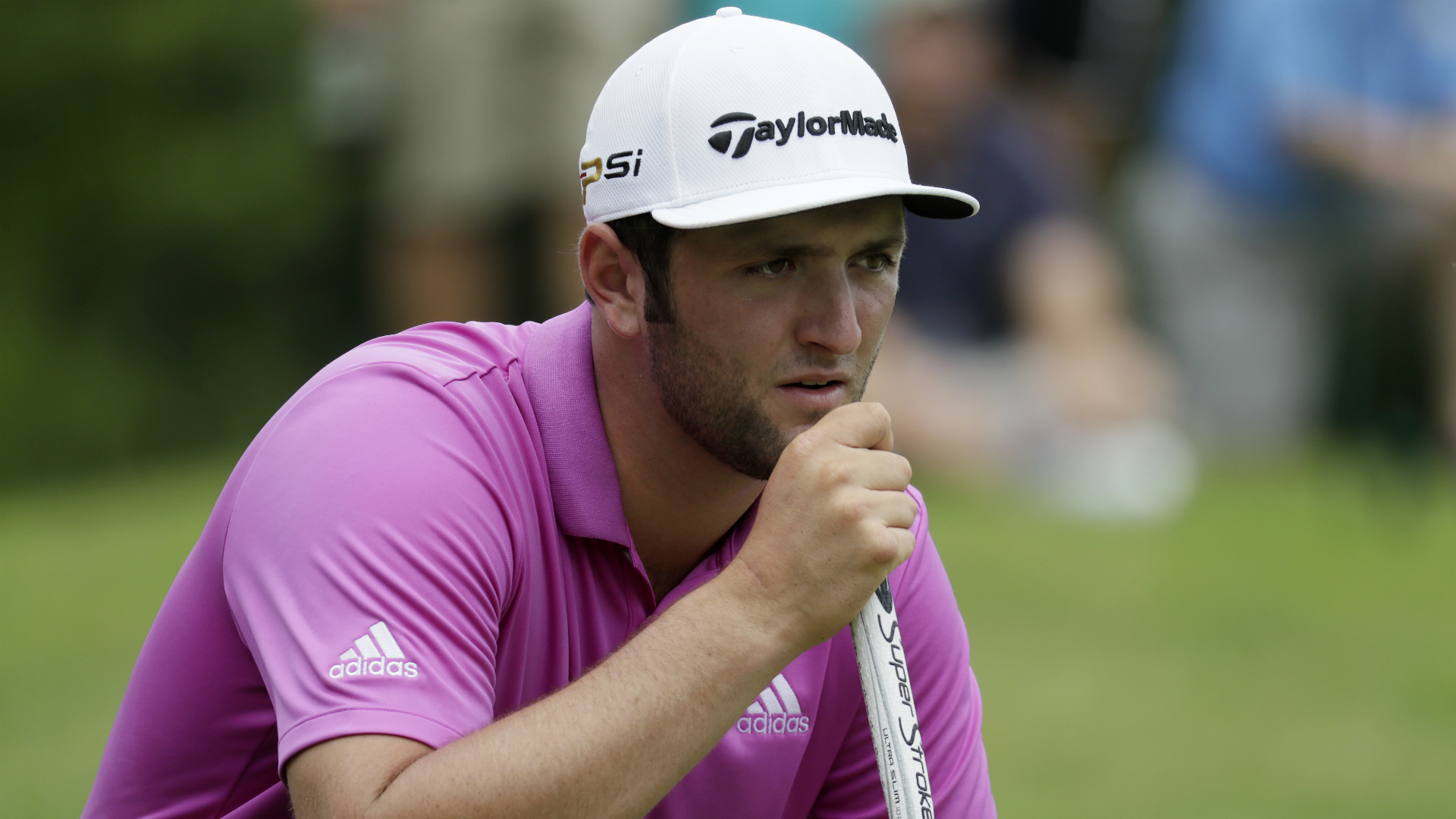 An opposite-field event, the Puerto Rico Open, will be contested at Grand Reserve Country Club in Rio Grande, P.R., among players who did not qualify for the WGC tournament.

And even though he’s not in either event, Tiger Woods overshadows all.

The World Golf Championships event has been played as the WGC-Mexico Championship since 2017, but was moved to Florida this year because of Covid-19 restrictions.

Patrick Reed, No. 11 in the world, won this tournament last year and in 2014, while top-ranked Dustin Johnson has won it three times since 2015 and has six WGC titles in his career, second only to Woods’ 18.

Woods was not going to play this week as he continues to recover from his latest back surgery in December, and that was even before he sustained serious leg injuries in a car accident on Tuesday in Southern California.

Johnson is the only player to win all four of the World Golf Championships, and his recent hot streak with four victories in nine events has given him 28 professional titles, including 24 on the PGA Tour, and he claimed his second major title at the Masters in November.

“I think obviously there’s a lot of great players and I’m the first one to do it,” Johnson said when he completed the WGC Slam by winning the 2017 WGC Mexico Championship. “I feel like there will be some more to do it. But I’m very, very pleased with it.”

Johnson has been ranked No. 1 in the world for the last 27 weeks and a total of 118 weeks in his career, third behind Woods with 683 weeks and Greg Norman of Australia at 331.

DJ is on a clear path to the World Golf Hall of Fame.

“I’ve still got a long way to go hopefully, and hopefully I’ve got a bunch more wins to put on my resume before I start thinking about (the Hall of fame),” Johnson a few years ago. “Obviously, it would be a great achievement and a great honor to be a part of that.  For me it’s more, you know, trying to win as many tournaments as I can.”

Second-ranked Jon Rahm (pictured) is among the favorites, even though he is seeking his first WGC victory, although he has been close three times.

Eighth-ranked Rory McIlroy claimed his third World Golf Championships title by winning the 2019 WGC-HSBC Champions in China and can join Johnson as the only players to capture the WGC Slam by winning this week.

McIlroy, who was 28 pro victories around the world including four majors and is a Masters title short of the Career Grand Slam, has finished in the top five in his last five starts in this WGC tournament, and eight times in the last nine.

“Yeah, that would be pretty cool,” said McIlroy, who is coming off his first missed cut in 26 events last week at the Genesis Invitational, the Los Angeles-area event at Riviera Country Club in Pacific Palisades.

“WGCs are big events, top players in the world, and I’ve always played pretty well in them. Yeah, to complete the set would be nice. Those wedge wood trophies look pretty good in the trophy case, so I’d like to add one more.”

Not to mention a Masters title in April.