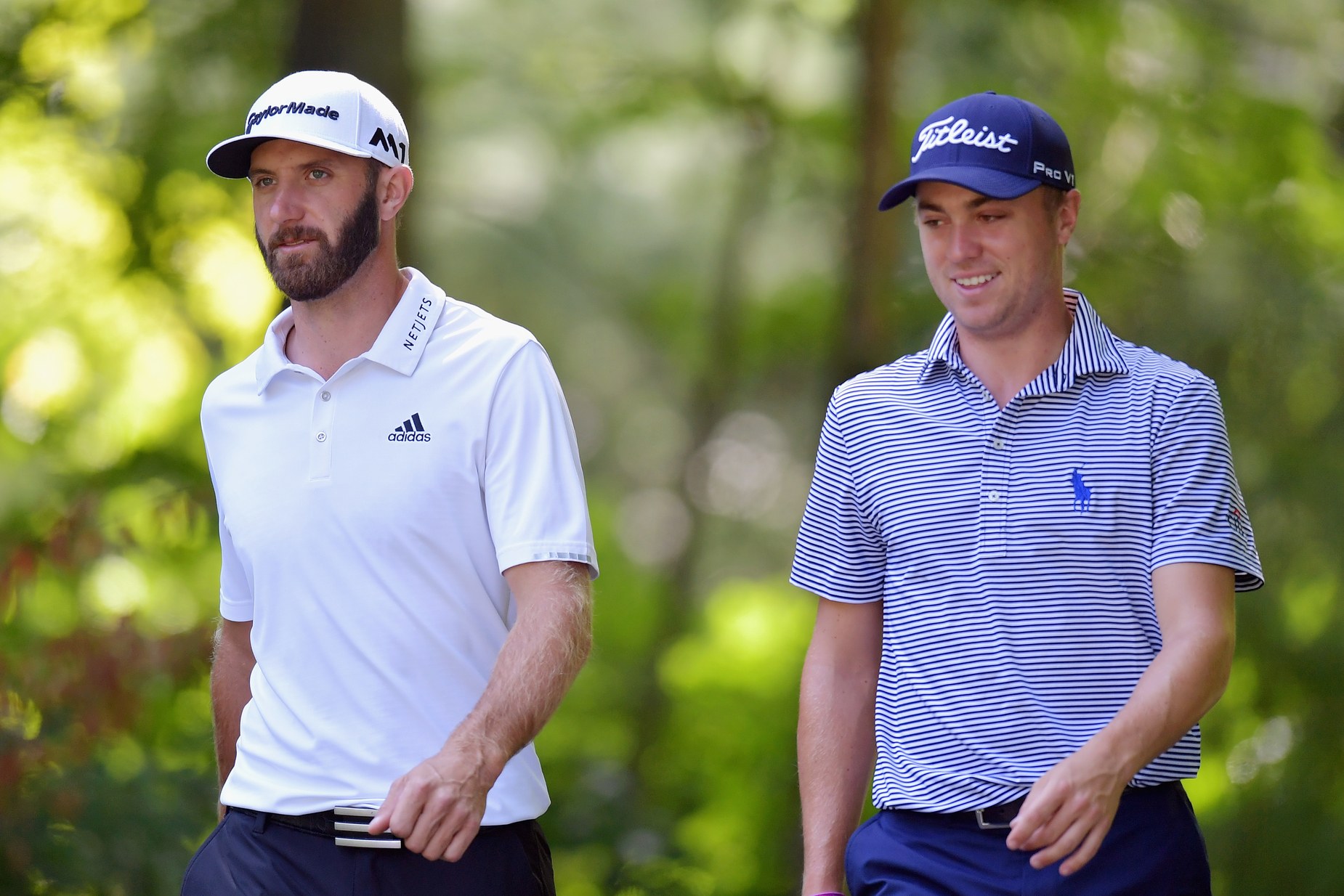 After a short vacation for the holidays, the PGA Tour is back this week for the Sentry Tournament of Champions on the Plantation Course at Kapalua Resort outside Lahaina, Maui, Hawaii.

And defending champion Justin Thomas can’t wait for what is normally a winners-only tournament.

“Nothing makes me happier than locking that ticket up early, for sure,” said Thomas, who was the first player to clinch his spot in the 2021 field when he beat Patrick Reed and Xander Schauffele on the third hole of a playoff at Kapalua last year. “I think it’s a course that’s good for me. It’s not overly long, there’s a lot of par-5s, so I feel like I’m able to take advantage of them with short clubs, which is a strength of my game.

“It also helps being a (limited) field; it’s a little less people deep. So, that’s definitely going to help your winning percentage to start the week, but it’s just such a good, relaxing week, but also I feel like I’ve taken it very seriously the last couple weeks because it’s a great opportunity to get (the year) off to a good start.”

Usually, the field consists of only winners from the previous PGA Tour season, but because much of the 2019-20 season was wiped out because of the Coronavirus pandemic, the criteria has changed for this year’s Sentry TOC.

Players who were eligible to play in the TOC but have decided not to play are fourth-ranked Rory McIlroy of Northern Ireland, 10th-ranked Tyrrell Hatton of England and Jim Herman.

“It’s always fun. You look around the guys at Kapalua and, again, this year being different, but you look around and know that everybody else has won and they’ve earned the right to be there. So, it’s always a very, very strong field with a lot of players that are ready to have a good week, but also enjoy the week in Hawaii.”

Thomas and Johnson will be trying to equal Arnold Palmer, Tom Watson, Gene Littler and Stuart Appleby of Australia, who all had three victories in the tournament that dates to 1953 at Desert Inn Country Club in Las Vegas, while Jack Nicklaus holds the record with five TOC titles.

Others among the top-10 in the world in the field are second-ranked Jon Rahm of Spain, fifth-ranked Bryson DeChambeau, sixth-ranked Webb Simpson, seventh-ranked Collin Morikawa and ninth-ranked Patrick Cantlay.

They’re all hoping to win and earn that return trip ticket for 2022.