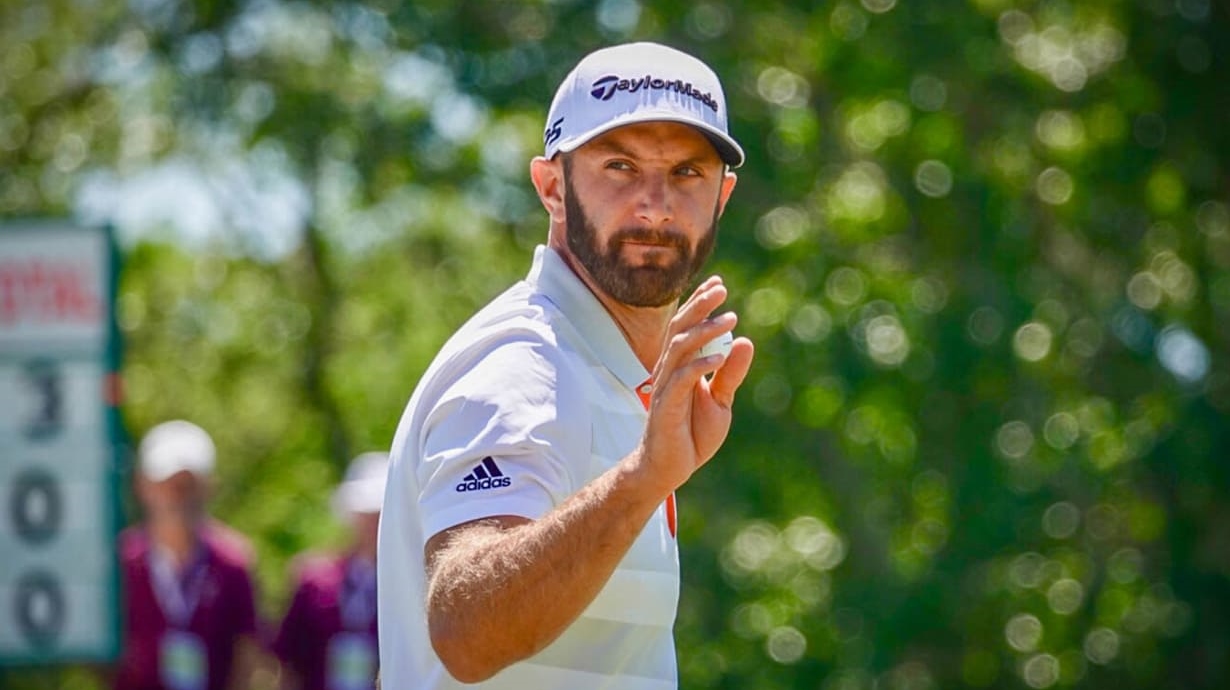 Perhaps the best field so far in 2021 on the PGA Tour will play this week in the Genesis Invitational at one of the iconic golf courses in the world, Riviera Country Club in Pacific Palisades.

The 95th edition of the Los Angeles-area event will feature eight of the top 10 players in the World Golf Rankings, headed by Nos. 1 through 4—Dustin Johnson, Jon Rahm of Spain, Justin Thomas and Xander Schauffele of La Jolla and San Diego State.

No. 6 Collin Morikawa of La Canada Flintridge and Cal, No. 7 Rory McIlroy of Northern Ireland, No. 8 Patrick Cantlay of Los Alamitos and UCLA and No. 10 Bryson DeChambeau of Clovis also will be in the field.

There will be 19 major champions including Johnson, Thomas, McIlroy, DeChambeau, Brooks Koepka, Jordan Spieth, Francesco Molinari of Italy, Gary Woodland and Adam Scott of Australia, who will defend his Genesis title.

“It’s incredibly satisfying to win a tournament of this stature on a golf course of this stature,” said Scott, who also won at Riviera in 2005, but that victory was declared unofficial because the tournament was shortened to 36 holes because of heavy rain much of the week.

“It’s amazing. I’ve loved this place from day one and it was tough out there today. … I just enjoy it here and I always counted the other one from 2005, too, because I have the trophy.”

Tiger Woods, who incredibly has never won his hometown event which he first played at the age of 16, also will be there as tournament host, but he won’t be teeing it up because he is recovering from his latest back surgery.

The event that started as the Los Angeles Open was first played in 1926 at Los Angeles Country Club, where “Lighthorse Harry” Cooper claimed the first of his two L.A. Open titles.

Riviera became the permanent host in 1984 and the event has been played there every year since except 1998, when it was held at Valencia because Riviera was preparing to host the U.S. Senior Open that year.

Macdonald Smith and Lloyd Mangrum each won the tournament four times, while Ben Hogan and Arnold Palmer and Bubba Watson all have claimed the title three times and Phil Mickelson won in 2008 and 2009.

And Charlie Sifford, who became the first African-American to win on the PGA Tour in the 1967 Greater Hartford Open, claimed his second title in the 1969 L.A. Open at Rancho Park.