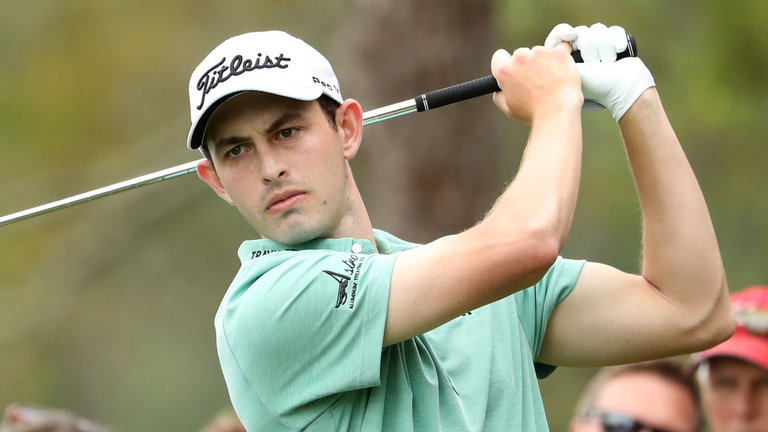 For the first time since entertainment great Bing Crosby started what is now the AT&T Pebble Beach National Pro-Am some 84 years ago, the tournament on the Monterey Peninsula will look a little different.

For the first time there will be no pro-am, which normally features the likes of comedian Bill Murray, actor Clint Eastwood, wide receiver Larry Fitzgerald of the Phoenix Cardinals and other entertainment and sports stars, because of Coronavirus pandemic regulations in the region.

“While we will truly miss watching the actors, musicians, athletes and other amateur participants that make this event so special, we are pleased to continue on with the professional competition,” Tournament Director Steve John said.

And instead of three courses, the tournament will be played only on the famed Pebble Beach Golf Links, the host course, and Spyglass Hill Golf Course.

In addition, no spectators will be allowed on the course, but tournament officials thought the best golfer in the world would be there.

However top-ranked Dustin Johnson, who had committed to play at Pebble Beach for the 14th consecutive year, announced on Monday night that he was withdrawing after making the long flight back after winning the Saudi International last week at Royal Green Golf and Country Club in King Abdullah Economic City, Saudi Arabia, winning for the fourth time in his last eight starts.

“Following his successful week in Saudi Arabia, Dustin decided it would be best to enjoy a week at home before the Genesis Invitational and the WGC at The Concession,” his agent, David Winkle said in a text. “Other than being a bit jet lagged, he is feeling great and looking forward to the weeks ahead. While he is disappointed to miss the AT&T Pebble Beach Pro-Am, which is always one of his favorite weeks, he feels his decision is for the best.”

After playing in Saudi Arabia the last two years, Johnson tied for 32nd and tied for 45th at Pebble, which probably influenced his decision. His withdrawal left the field without anyone in the top 10 of the World Golf Rankings.

“This place is about as special as anywhere in golf for me,” Mickelson said. “I just feel good here. I have such great memories here. I would love to add to it. I have a good big picture of the overall importance of this tournament to the game and what it provides and how much I love the place,”

As always, Pebble Beach with its incredible views, will be the star.