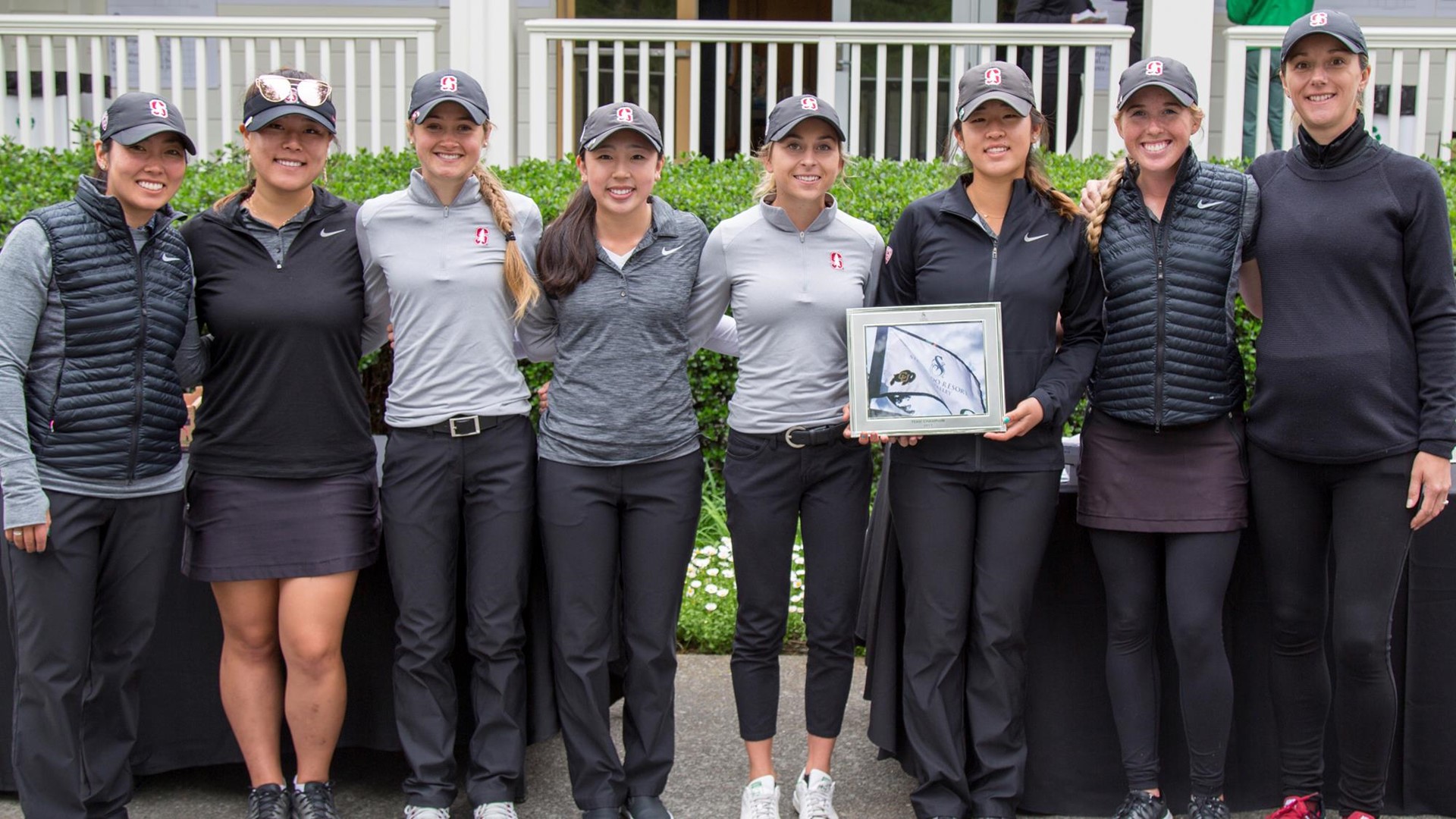 Lilia Vu of UCLA made a birdie on the final hole to tie for her third consecutive individual title and third-ranked Stanford claimed the team championship for the second straight year in the Silverado Showdown at Silverado Resort and Spa in Napa.

“I’m proud of how I did this week,” said Vu, who also captured the Bruin Wave Invitational and the Anuenue Spring Break Classic in recent weeks. “It was difficult out here. I like this golf course. It’s really challenging.

“In order to have a good chance at birdie, you have to place yourself in the right area on the fairway. The ball kind of sits down in the rough. It’s tough getting out of there and having it roll once it lands.”

“It feels great,” Coach Anne Walker of Stanford said. “This is our eighth different lineup, so that speaks volumes about the strength of our roster and the quality of players we have from top to bottom. The top end is good because the bottom end is pushing.

“They played very nicely, just very steady, not getting too up and not getting too down. We didn’t really have a specific game plan necessarily for this golf course. We’ve been really focusing on things that will have us prepared for the postseason.