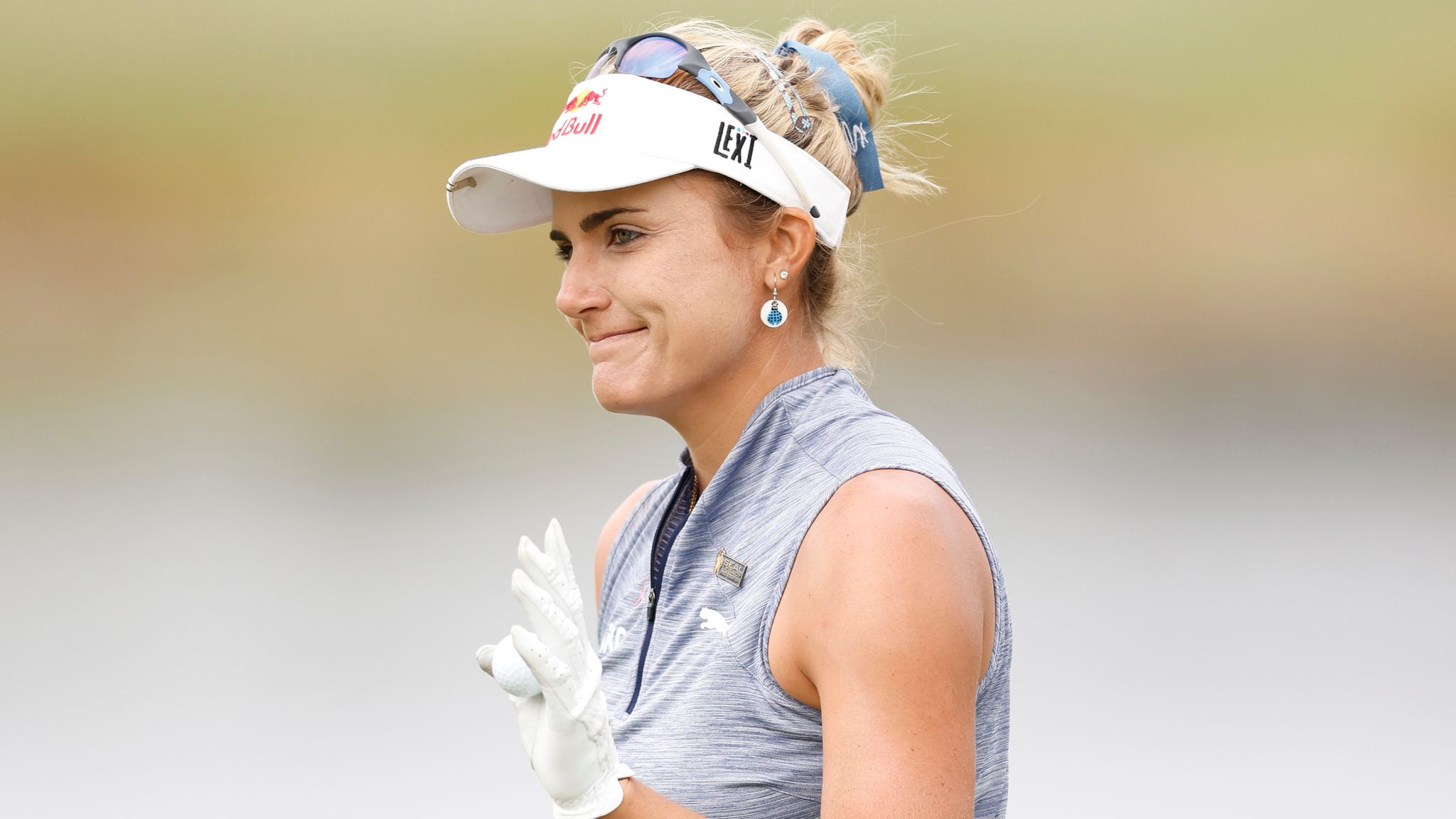 Lexi Thompson has yet to win on the LPGA Tour in this season shortened by the Coronavirus pandemic, but she’s put herself in prime position in the final tournament of 2020.

The 25-year-old Thompson, who has won at least once in each of the last seven seasons, shot 7-under-par 65 to take a one-stroke lead over Nanna Koerstz Madsen of Norway after one round of the CME Group Tour Championship on the Gold Course at Tiburon Golf Club in Naples, Fla.

“It was great being out there, because I just love coming to Naples,” said Thompson, who won this event in 2018 and has finished no worse than sixth in the last three years. “I enjoy playing this course because you can hit so many drivers and 3-woods. I hit the ball well and played a good round.

“It’s a little bit different without having so many of my family here, but I just want to stay patient out there, relax on every shot and be aggressive when I have the chance. I just want to finish (the year) strong.”

Thompson, who has won 11 times on the LPGA Tour and 14 titles as a pro, birdied five of the first six holes, made her only bogey at No. 9, but birdied three more holes on the back nine including the last two.

Madsen, who has won four times as a pro but not yet on the LPGA Tour, collected six birdies in her bogey-free 66, while second-ranked Sei Young Kim of South Korea, the defending champion, had three birdies on each nine against a single bogey in a 67 and is tied for third with Megan Kang, who made two late birdies in her bogey-free round, and Caroline Masson of Germany, who highlighted her round with an eagle at No. 13.

Top-ranked Jin Young Ko of South Korea had seven birdies in a 68 and is tied for sixth with eighth-ranked Minjee Lee of Australia, Cristie Kerr, Carlota Ciganda of Spain, Anna Nordvist of Sweden and Maria Fassi of Mexico.

Third-ranked Inbee Park of South Korea totaled 71 and is in a tie for 24th that includes four-ranked Danielle Kang of Westlake Village and Pepperdine, while fifth-ranked Nelly Korda is tied for 36th at 72.

Sixth-ranked Brooke Henderson of Canada finished at 73 and is in a tie for 45th that includes seventh-ranked Nasa Hataoka of Japan.