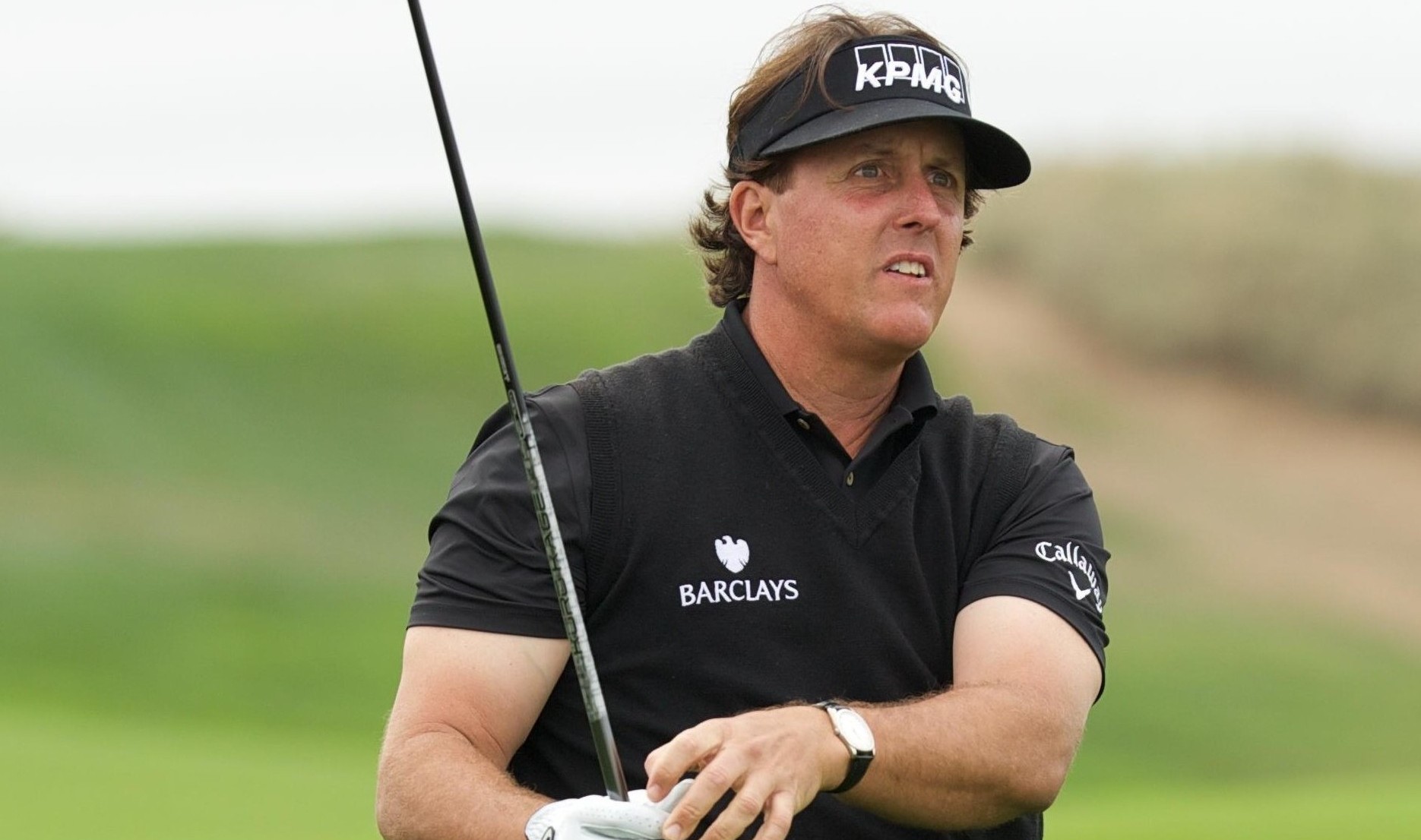 Lefty, a native of San Diego, has won his hometown event three times. In fact, of his 42 PGA Tour victories, 16 have come in California and Arizona, where he also is a fan favorite because he played at Arizona State.

The 46-year-old Mickelson underwent hernia surgery on Oct. 19, a few days after he tied for eighth in the Safeway Open at Silverado in Napa, Calif. His management team announced that he underwent a follow-up procedure recently.

There was no word on whether or not Lefty could play the week before the Farmers in the CareerBuilder Challenge at PGA West in La Quinta, where he often starts his season.

Mickelson has won the California Desert event twice and has said he will be on hand even if he does not play, having recently taken over for former President Bill Clinton as ambassador of the event.

Jim (Bones) Mackay, Lefty’s longtime caddie, underwent knee replacement surgery in October and has said he believes he will be ready to go whenever Mickelson starts his season.

Top-ranked Jason Day of Australia, No. 3 Dustin Johnson, Rickie Fowler and Justin Rose of England also have committed to the Farmers Insurance Open.