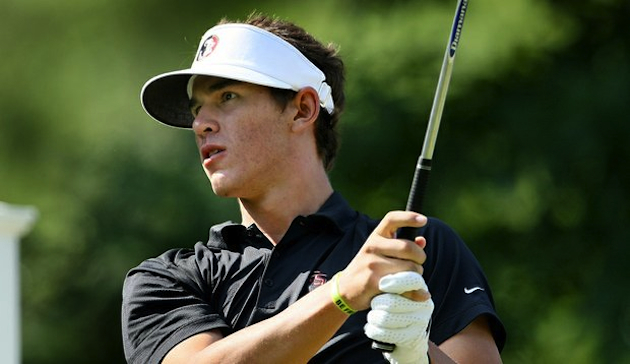 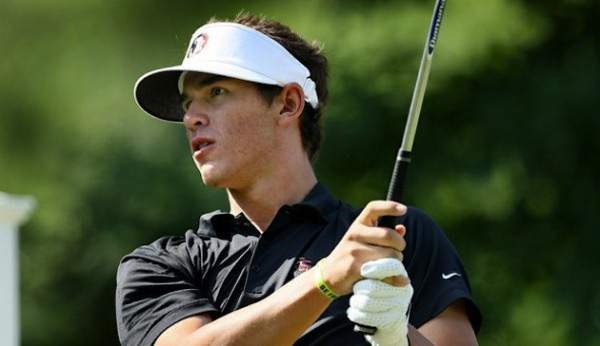 Rookie Brooks Koepka sank a 51-foot eagle putt from the fringe on the 15th hole that carried him to his first PGA Tour victory by one stroke over Bubba Watson, Ryan Palmer and Hideki Matsuyama of Japan in the Waste Management Phoenix Open at TPC Scottsdale.

The 24-year-old Koepka, who played the last two years on the European Tour and won the 2014 Turkish Airlines Open by one stroke over Ian Poulter in November, closed with a bogey-free 5-under-par 66.

“I was just trying to two-putt that one and it found the hole,” Koepka, who earned a two-year exemption on the PGA Tour, said of his eagle putt. “I’ve been working so hard the last few weeks and completely changed my putting stroke.

“Everything is going right. It just feels amazing. … I’m looking forward to the next few years.”

Watson, the reigning Masters champion, was tied for the lead after making his sixth birdie of the day at No. 13, but missed five birdie putts from between nine and 29 feet down the stretch and closed with a bogey-free 65.

Matsuyama, who captured the 2014 Memorial Tournament for his first PGA Tour victory, finished with a 67 but missed an 18-foot putt on the final hole that would have forced a playoff.

Martin Laird of Scotland, who took a three-stroke lead into the final round, lost the lead before regaining it with a birdie on the 15th hole, but finished bogey-double bogey for a 72.

That left Laird three shots back in a tie for fifth with amateur Jon Rahm of Spain and nearby Arizona State, who came in at 68.