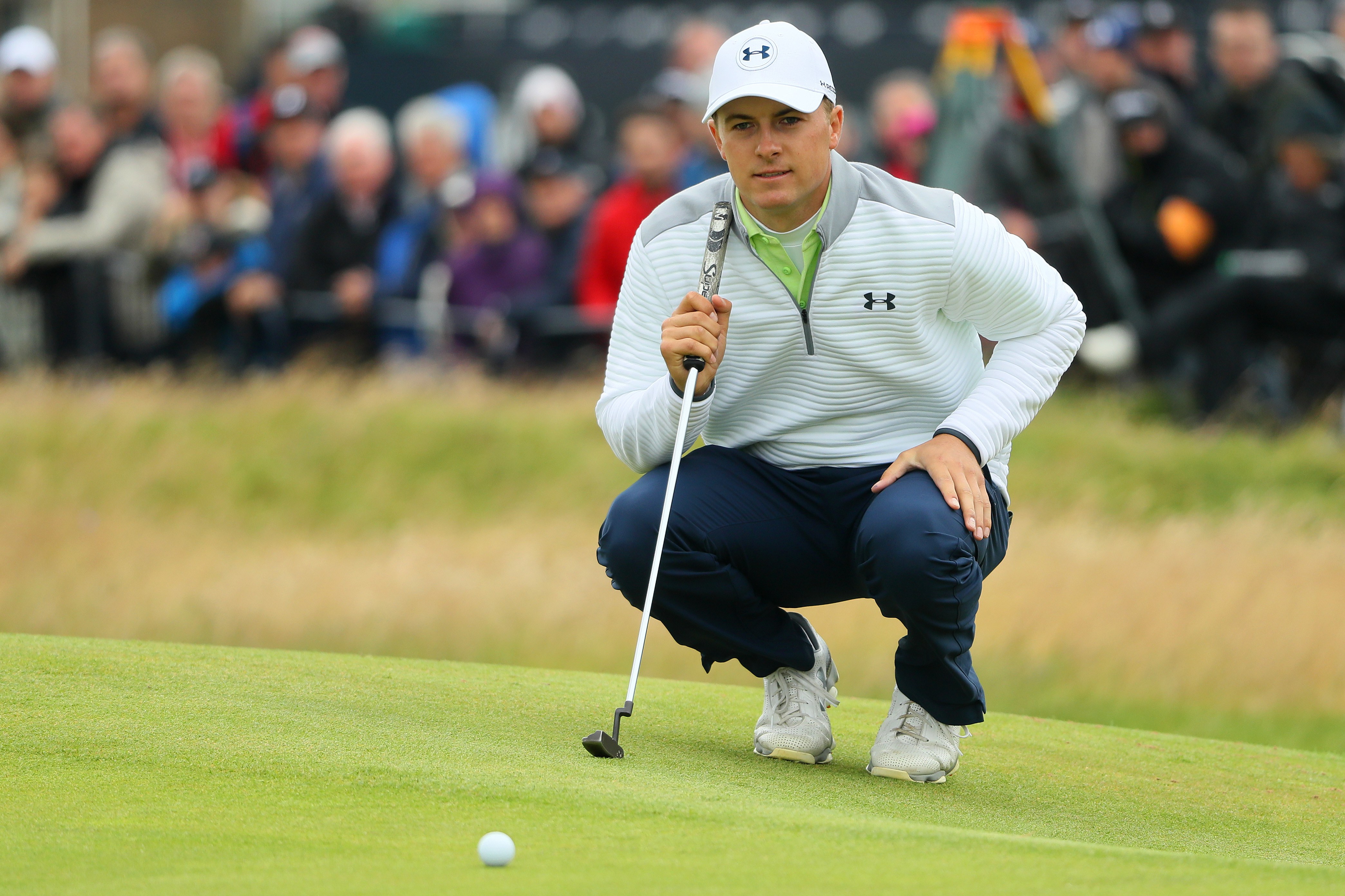 HONOLULU – Jordan Spieth knew he was playing for second place on Sunday at the Sony Open, a nod to his friend Justin Thomas’ record-breaking week in Hawaii as well as his own putting woes through three rounds.

But thanks to his best putting round of the week he did make a run at B-flight honors, closing with a 63 that propelled him into third place, a stroke behind runner-up Justin Rose and eight off the winner’s pace.

For Spieth, the turnaround was pretty easy to figure out. After struggling on Waialae Country Club’s greens for three days he made 139 feet of putts on Day 4 and gained 3.38 shots on the field in the strokes gained: putting category.

“I moved the ball a little back in my stance. Turned my right toe a little open. I think the right toe open was to get my brain off of my stroke,” Spieth said. “I felt like I was hitting it early or late or kind of low on the face. I wasn’t hitting it at the right time.”

With the adjustments, Spieth made a 22-footer for birdie on the first hole Sunday, his longest putt of the week to that point, and was his old self the rest of the way, needing just 25 putts to finish his round.