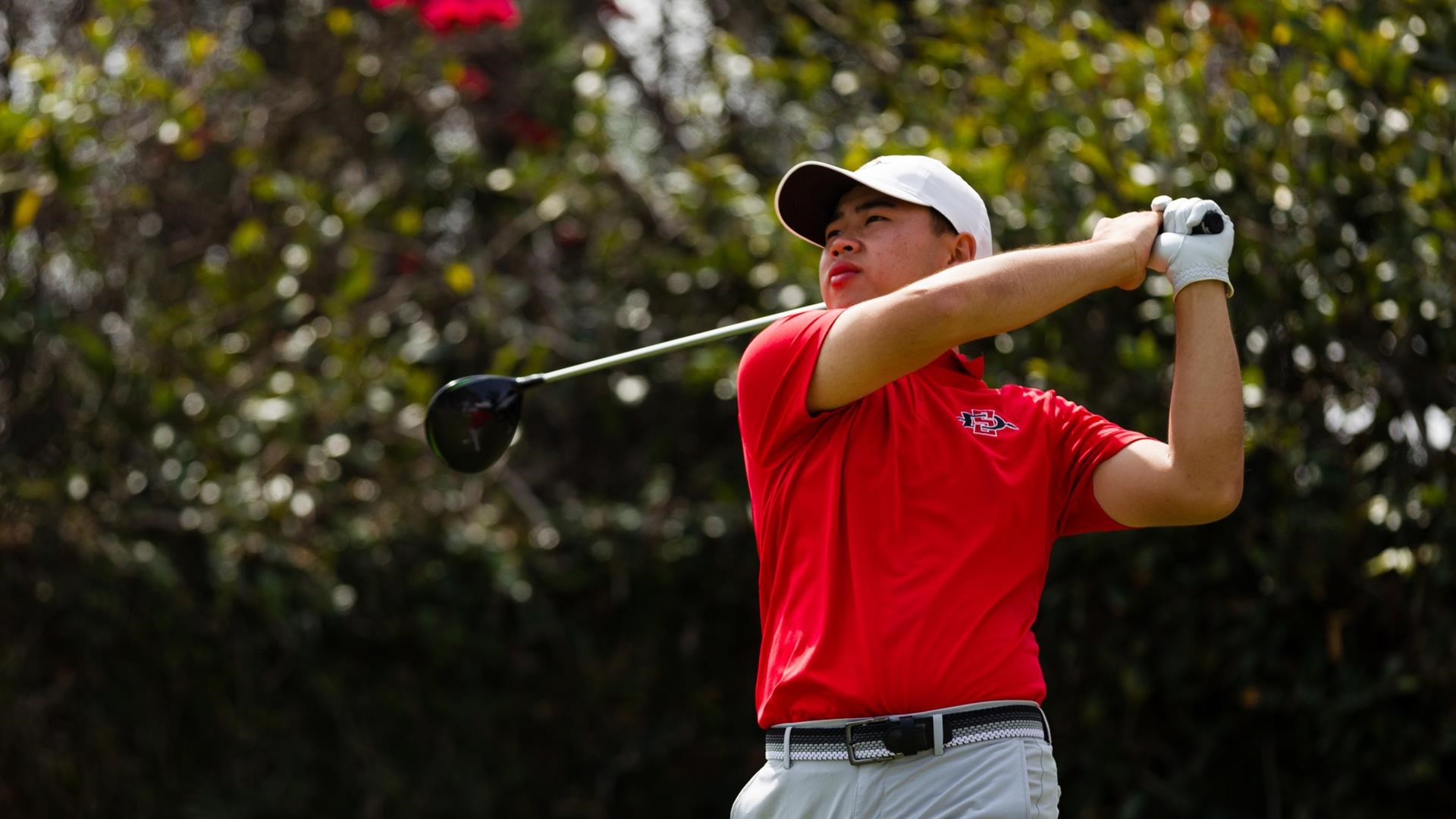 Zihao Jin of San Diego made a birdie on the third playoff hole to turn back Gabriel DeCasas of Chula Vista and win the Coronado City Amateur Championship at Coronado Golf Course.

Youssef Guezzale of San Diego shot 68-75—143 to tie for third with Amadeo Figus of Italy, who wound up at 69-74—143. Guezzale and Figus are teammates of Jin for the Aztecs.

Ken Kubis of San Diego won the Senior Division on the first hole of a playoff with John Hoffman, also of San Diego, who lost in extra holes for the second straight year after claiming the Senior title in 2018.