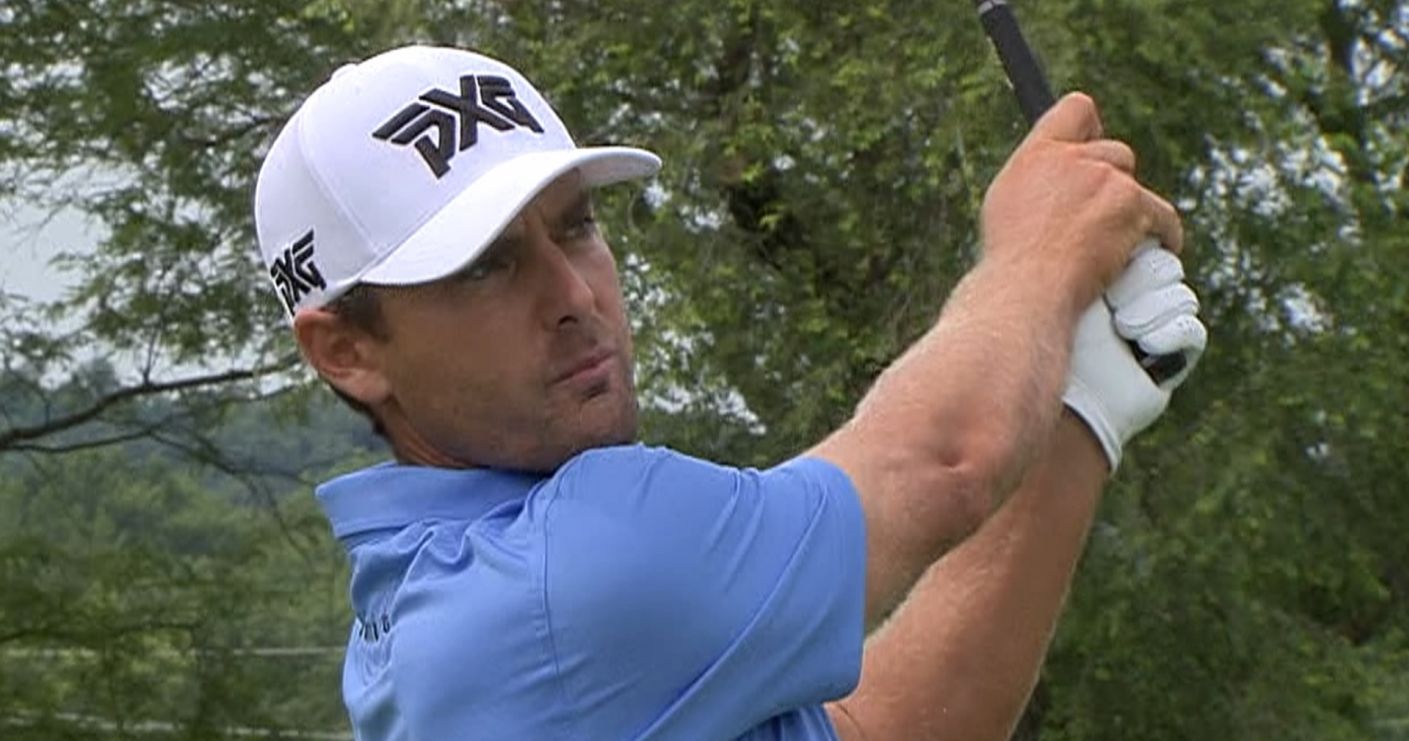 Charles Howell III hasn’t won since claiming his second PGA Tour victory more than 10 years ago, but he is playing some of the best golf of his career.

Two weeks after losing in a playoff to Kyle Stanley at the Quicken Loans National, the 38-year-old Howell birdied seven of his first nine holes en route to an 8-under-par 63 and is tied with Ollie Schneiderjans after one round of the John Deere Classic at TPC Deere Run in Silvis, Ill.

“I had nine weeks off prior to the Quicken Loans with a rib injury, and it was my first injury — knock on wood — I’ve had in my career,” said Howell, whose last victory came in the 2007 Nissan Open at Riviera. “I went to Quicken Loans quite honestly not prepared to play well. I had only been hitting balls for four or five days prior to that event. Expectations were extremely low and I played well.

“ … This morning without traffic, (the greens) were rolling like carpet. This morning was absolutely the best scoring we’ll see all week, which would also lead me to believe that tomorrow morning you’re going to see some low scores as well. Here, it’s about minimizing bogeys as much as you can and take advantage of the holes that you need to.”

Schneiderjans, 24, whose only pro victory came in the 2016Air Capital Classic on the Web.com Tour, birdied six of his last nine holes to equal Howell’s 63.

“I was really happy to finish strong,” said Schneiderjans, who was the top-ranked amateur in the world in 2014 while playing at Georgia Tech. “I finished with birdies on the eighth and ninth holes, two really tough holes.

“I haven’t had a great start really all year on the first round. I have had some decent first rounds and good Fridays, but this is the first really good start and hopefully keep it going.”

Zach Johnson, the 2012 John Deere champion, birdied his first three holes and two of the last three on his way to a 65 and is tied for third with Patrick Rodgers of Stanford, Rory Sabbatini of South Africa and Chad Campbell,

Charley Hoffman of Poway is tied for 14th at 67, Maverick McNealy of Stanford, Bubba Watson, Kevin Kisner and Daniel Berger are tied for 37th at 69, three-time John Deere winner Steve Stricker is tied for 111th at 73 and defending champion Ryan Moore is tied for 129th at 74,