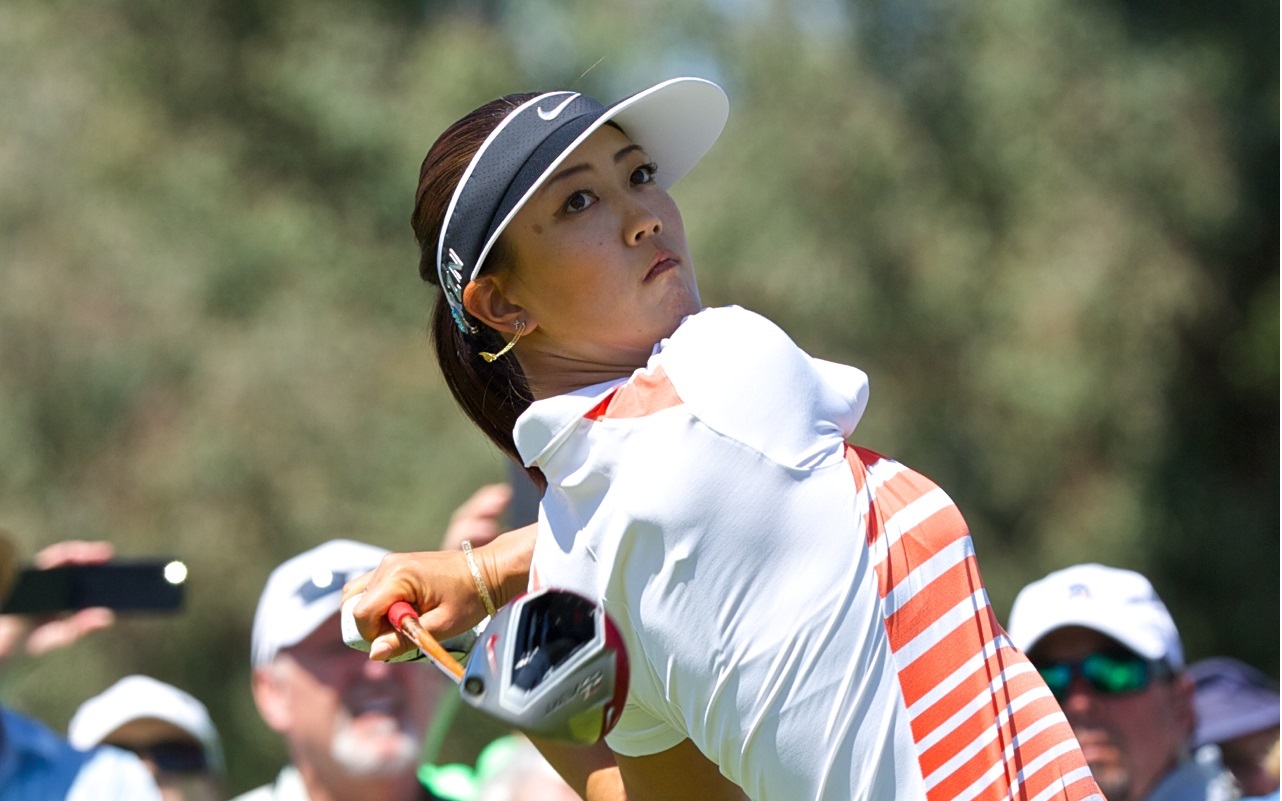 Michelle Wie withdrew from the U.S. Women’s Open because of a lingering neck injury after two holes of the second round at Trump National Golf Club in Bedminster Township, N.J.

The 27-year-old Stanford graduate has experienced neck pain throughout this season sustaining whiplash during a minor car accident during the offseason and she reinjured her neck two weeks ago during the final round of the KMPG Women’s PGA Championship.

“The U.S. Women’s Open is by far one of my favorite tournaments. … I so badly wanted to play today and the rest of the week,” Wie, who won the tournament in 2014 at Pinehurst No. 2, said in a statement. I have been battling a neck injury and have been receiving treatment every day to play.

“Unfortunately based on the short turnaround from last night’s round to this morning, I haven’t been able to recover enough to play to my full potential today. I am confident with continued treatment I will be at 100 percent for the Scottish and British Open. Thank you all for your support and well wishes.”

Wie almost withdrew after a rain delay in the first round, but she received treatment on the 14th tee while playing partners Suzann Pettersen and Brittany Lincicome went ahead of her.

However, Wie rejoined them on the green and finished the round at 1-over-par 73. She was 2-over for the tournament when she walked off in round two.