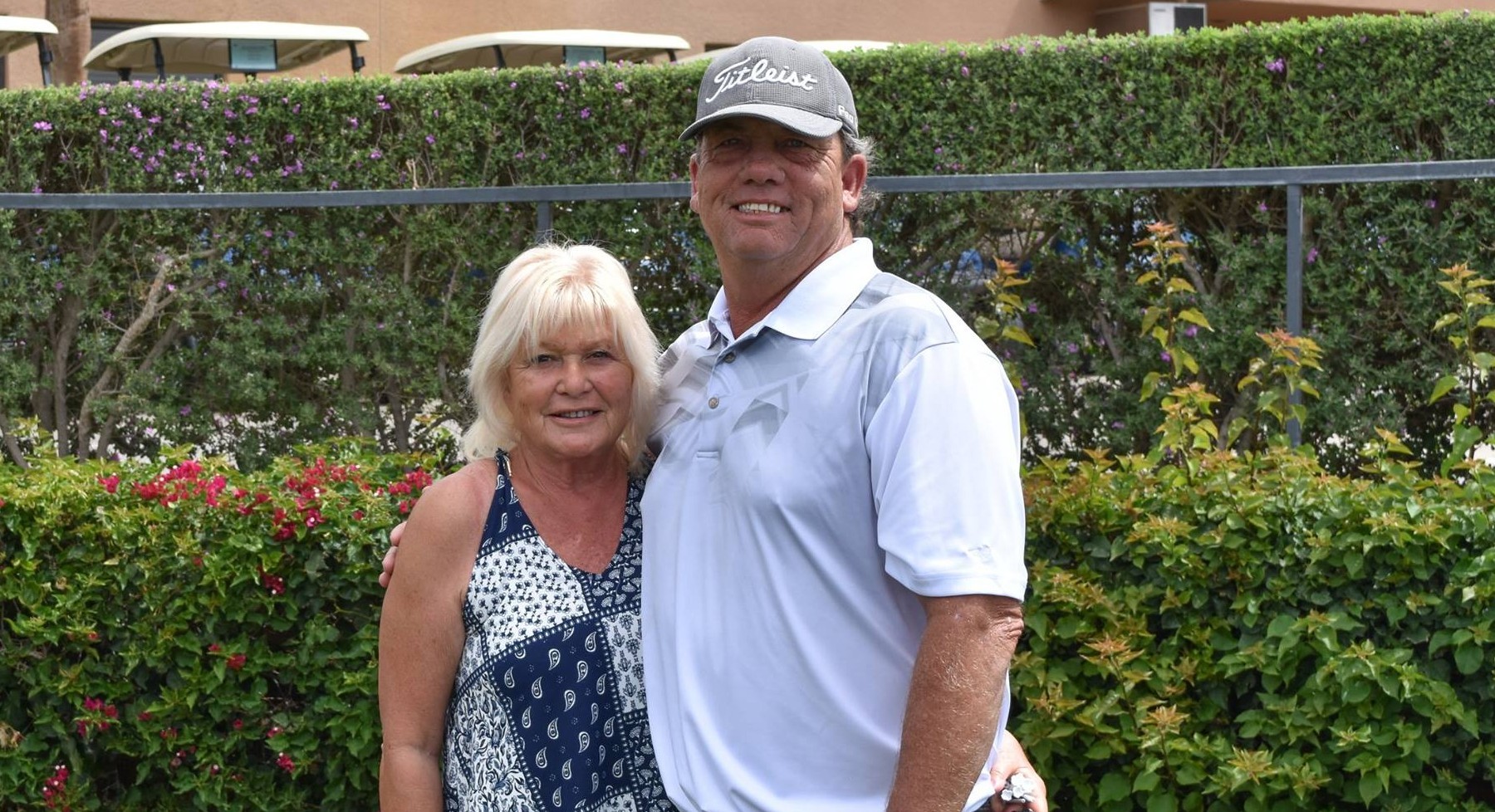 Paul Holtby and Diane Cooper of Golf Development Complex in Moorpark posted a score of 8-under-par 64 to capture the Southern California PGA Pro-Official Championship by one stroke at Bermuda Dunes Country Club, which hosted the Bob Hope Classic on the PGA Tour for 50 years.

The 46 teams in the four-ball event were comprised of a PGA Professional in the Southern California Section and a decision-making official from the same club.

Holtby is a two-time SCPGA Player of the Year and a two-time Teacher of the Year who has qualified for several PGA Tour events and won Big Break IV, filmed at Carnoustie in Scotland by the Golf Channel.

Kyle Kelly and Ken Lieberman of Tamarisk Country Club in Rancho Mirage shot 67 to tie for second with Gordon Leith and Nate Glasier of Heritage Palms Golf Club in Indio, while Scott Heyn and Jim Burk of Oakmont Country Club in Glendale were fourth at 66, followed by Andrew Kramer and David Kramer of Los Serranos Country Club in Chino Hills at 67.

Heyn recorded a hole in one on the fourth hole.

Joey Glander and Robert Trowbridge of The Club at Morningside in Rancho Mirage finished at 69 to tie for 10th with Paul Dietsche and Bob Gray of Redlands Country Club, and Raj Samra and John Gilboy of Friendly Hills Country Club in Whittier.