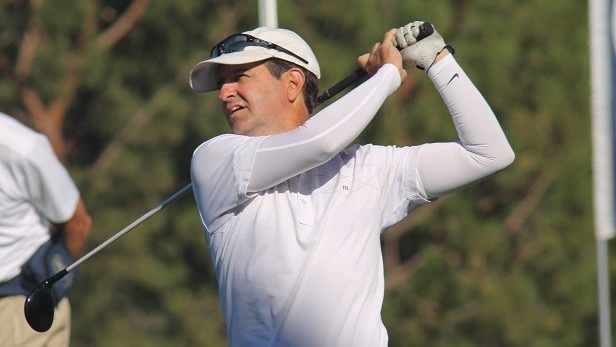 Tim Hogarth of Northridge captured the 103rd Los Angeles City Men’s Golf Championship, claiming the title for a record 10th time, when he beat Blake Brothers of San Juan Capistrano by six strokes on the Wilson Course at Griffith Park in Los Angeles.

The tournament was cancelled last year because of the Coronavirus pandemic after Hogarth claimed the L.A. City title for the ninth time in 2019.

“Winning never gets old,” Hogarth told AmateurGolf.com a few years ago. “It’s been a good run—wins in the Kelly Cup, Pasadena City and the L.A. City.”