Henley’s 64 leads DJ by one in Northern Trust 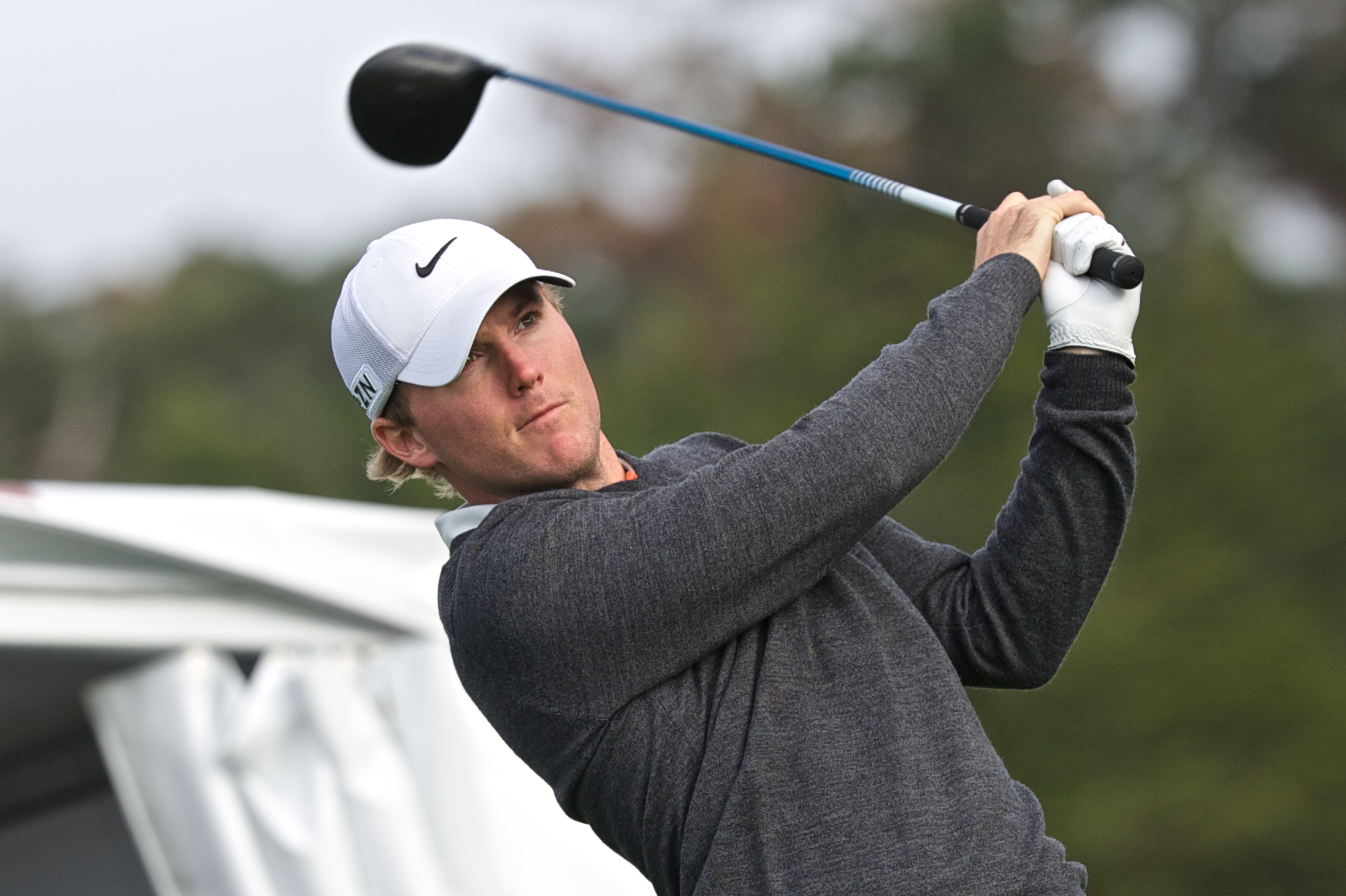 Russell Henley carded a 6-under-par 64 to take a one-stroke lead over top-ranked Dustin Johnson after the first round of The Northern Trust, opener of the FedExCup playoffs, at Glen Oaks Club in Old Westbury, N.Y.

The 28-year-old Henley is 19th in the point standings after winning the Shell Houston Open earlier this season.

“I don’t know what the key is, or the secret,” said Henley, who has four victories on the PGA Tour. “I just tried to hit the fairway, make sure I hit the green when I was in the fairway, and the greens are great and I rolled in a couple of putts.”

Johnson played his best golf for perhaps the first time since winning the Genesis Open, the WGC-Mexico Championship and the WGC-Dell Technologies Match Play in consecutive outings before sustaining a back injury on the eve of the Masters.

DJ birdied four holes on the back nine, including four-foot putt on the last hole to shoot 65.

“I’ve been saying it’s close and I’ve seen signs of it,” said Johnson, who is fourth in the FedExCup point standings. “But today was the first day where I felt like all day I was really in control of the swing. Hit a lot of really good shots. Drove it well. Did everything really well. It’s the first time in a long time I’ve done that.”

Camilo Villegas holed his second shot for an eagle from 181 yards on the 18th hole while posting a 66 and is tied for third with Scott Brown and Chris Kirk, who had bogey-free rounds, while Bubba Watson totaled 67 to tie for sixth with Patrick Cantlay from UCLA, Harold Varner III, Louis Oosthuzien of South Africa, Kelly Kraft and Martin Flores.

Justin Thomas, the PGA champion who is second in the FedExCup standings, shot 68 and is in a tie for 12th that includes Rickie Fowler, No. 5 in the standings, and Jon Rahm, who is sixth.

Jordan Spieth, third in the standings, is tied for 20th at 69, while defending FedEx champion Rory McIlroy is tied for 95th at 73, and points lead Hideki Matsuyama of Japan struggled to a 74 and is tied for 102nd.