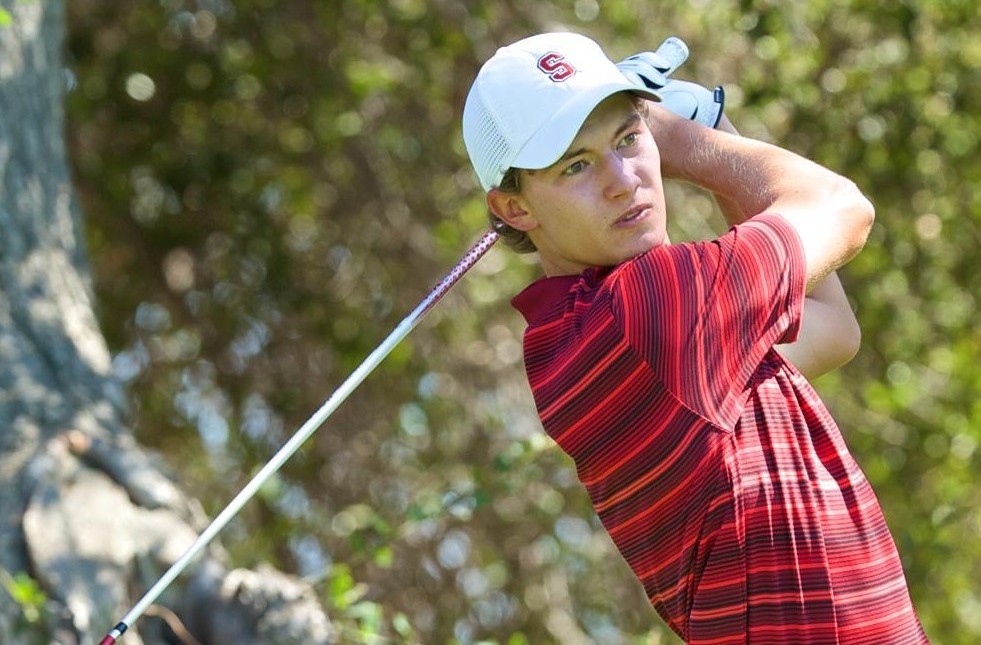 Maverick McNealy is turning pro after all.

The 21-year-old Stanford All-American from Portola Valley, for months indicated that he might pass up a golf career because he had other opportunities after graduation.

However, he announced on GoStanford.com that he will turn pro next month after playing for the United States in the Walker Cup.

“Those guys (on the PGA Tour) are really, really good at what they do,” said McNealy, who equaled the Stanford record of 11 career victories set by Tiger Woods in 1996 and tied by Patrick Rodgers in 2014. “It wasn’t until after my sophomore year that it even crossed my mind that I might be good enough to give it a shot.

“With a huge amount of work, I have what it takes to be one of the best players in the world. Getting better at something is one of the most exciting and gratifying things for me in life, and I’m excited to see how good I can get at golf.”

McNealy, who at times was No. 1 in the World Amateur Rankings and the Golfweek Men’s College Rankings, will make his pro debut in the Safeway Open in October at Silverado Resort and Spa in Napa.