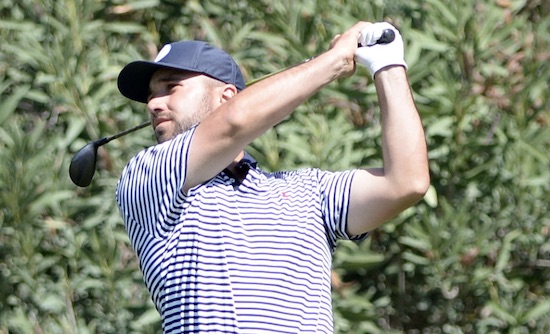 After all three players recorded pars on the first two playoff holes, Hale sank a 35-foot birdie putt from the fringe on the third extra hole and was the winner when Edwards missed his birdie attempt from 15 feet. Hogarth made a bogey on the hole.

“It feels good to finally get my first one,” Hale, who played college golf at Cal, said of his first SCGA individual title. “It was a long time coming and I’m ecstatic. I won a few times in college, but not much since and I’ve been part of the SCGA for a long time.

“Any time you can beat Torey and Tim it means something, because they are so good. You have to be a little lucky to make that long of a putt, but I just saw the line and it was time to step up.

“I just feels good to come out on top.”