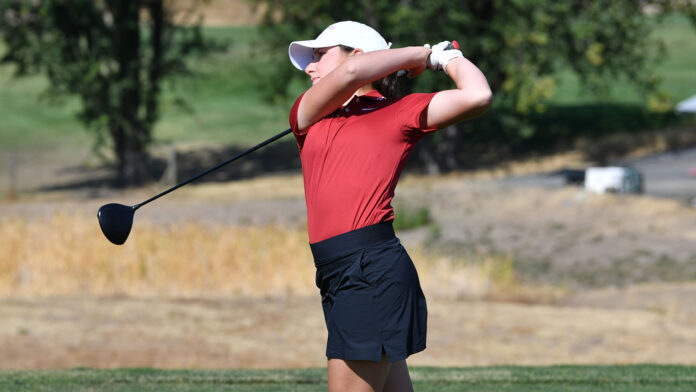 Gamble, a sophomore at Washington State who won the 2020 Northern California Golf Association Junior Championship, carded a score of 67-72-71—210, 3-under-par, and was the only player to break par over the 54 holes.

The 19-year-old Gamble led almost from wire-to-wire, collecting seven birdies in her opening 67, and she made three birdies on the last four holes on the front nine in each of the last two rounds to hold onto her lead.