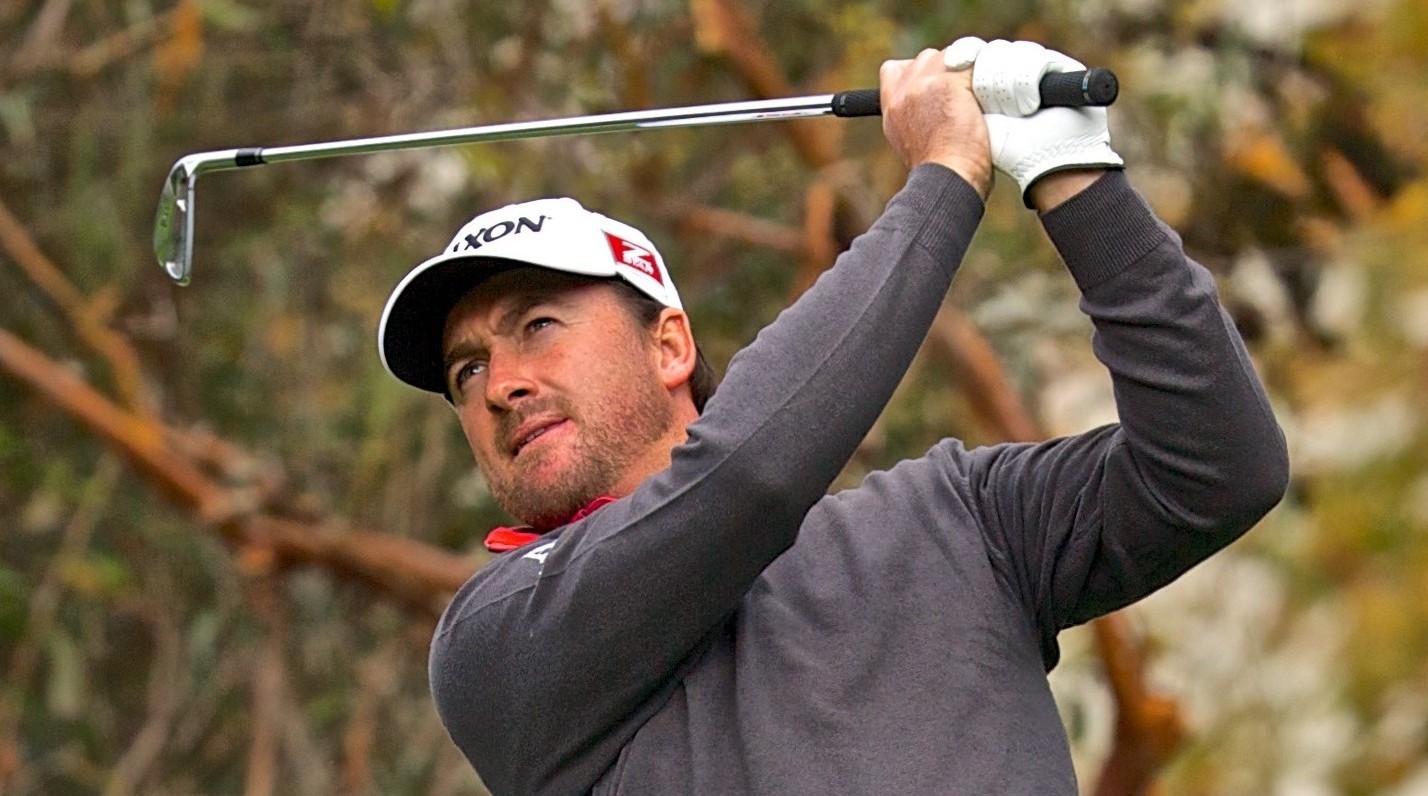 Graeme McDowell learned in the OHL Classic at Mayakoba last year that he can still compete, and win, on the PGA Tour.

The 37-year-old from Northern Ireland, who will defend his title this week at El Camaleon Golf Club in Playa del Carmen, Mexico, had those and other questions running through his head near the end of his worst year as a pro.

“You go through a year like this, you think, ‘Am I finished? Am I not good enough?'” said McDowell, who has won 14 times in his pro career, including the 2010 U.S. Open at Pebble Beach. “You ask yourself all the questions.

After winning in Mexico, McDowell added eight top-10 finishes on both major tours. He is coming off a tie for fourth in the British Masters last month after tying for 15th in the Alfred Dunhill Links Championship at St. Andrews.

McDowell opened with a 74 on the Old Course but followed with three consecutive rounds in the 60s and was 26 under par in his past seven rounds, playing the way he did in his salad days.

Despite being better, this year wasn’t exactly what he wanted because he didn’t make the European Ryder Cup team, fell one event short of reaching the Tour Championship in the FedExCup playoffs and is barely inside the top 50 in the Euro Tour’s Race to Dubai.

However, he is pleased with the trajectory of his game moving forward.

“Yeah, straightened out a tough year,” who lives in Florida but enjoyed his recent two-week run back in the United Kingdom. “2015 wasn’t my best year and 2016 has been a lot more like it. A bit more consistent, but I like the way I’m trending. It’s been two successful weeks in Europe. Nice to come back and see everyone. The weather behaved itself, and the golf courses were awesome and I enjoyed my two weeks.

“I’m going to play a couple of the events in the States at the end of the year. I’m going to defend at Mayakoba and then I’m going to be in Melbourne for the World Cup (representing Ireland with teammate) Shane Lowry.

“I’ll focus on those events. It’s always important to friends when you get the opportunity to defend, and I look forward to finishing down in Melbourne, should be pretty cool.”

McDowell wasn’t planning to play in Mexico last year and did so only because he wanted to try to salvage something from what had been such a down year, with only one top-10 finish on the PGA Tour and one on the European Tour.

To earn the victory, he had to close out a 5-under-par 66 with an 8-foot birdie putt on the final hole of regulation to get into a playoff with Russell Knox of Scotland and Jason Bohn.

On the playoff hole, McDowell hit a brilliant 5-iron shot from a little more than 200 yards that grazed the hole and left him with a winning 3-foot birdie putt that gave him his first victory since the 2013 RBC Heritage.

McDowell’s previous top-10 finish came 10 months earlier in the Omega Dubai Desert Classic, in which he tied for ninth, but it wasn’t as his game simply fell apart.

Actually, it was neglected.

“It was a rough year for all the right reasons,” McDowell said, pointing out that his wife gave birth to their first child in September 2014.

“I’ve been enjoying life off the golf course with my beautiful family. Golf hasn’t been the priority it should be. But the last three or four months, I got back to where I want to be.”

Not only did McDowell’s family life get in the way of his golf, but he also opened a restaurant called Nona Blue Modern Tavern in Orlando, Fla., and a second one near TPC Sawgrass in Ponte Vedra Beach, Fla.

It takes time to become a successful entrepreneur, but things seem to be going well on that front.

That is making it easier for McDowell to get back to concentrating on his day job, being a professional golfer who at one time was among the best in the game.

And he wants to get back there.