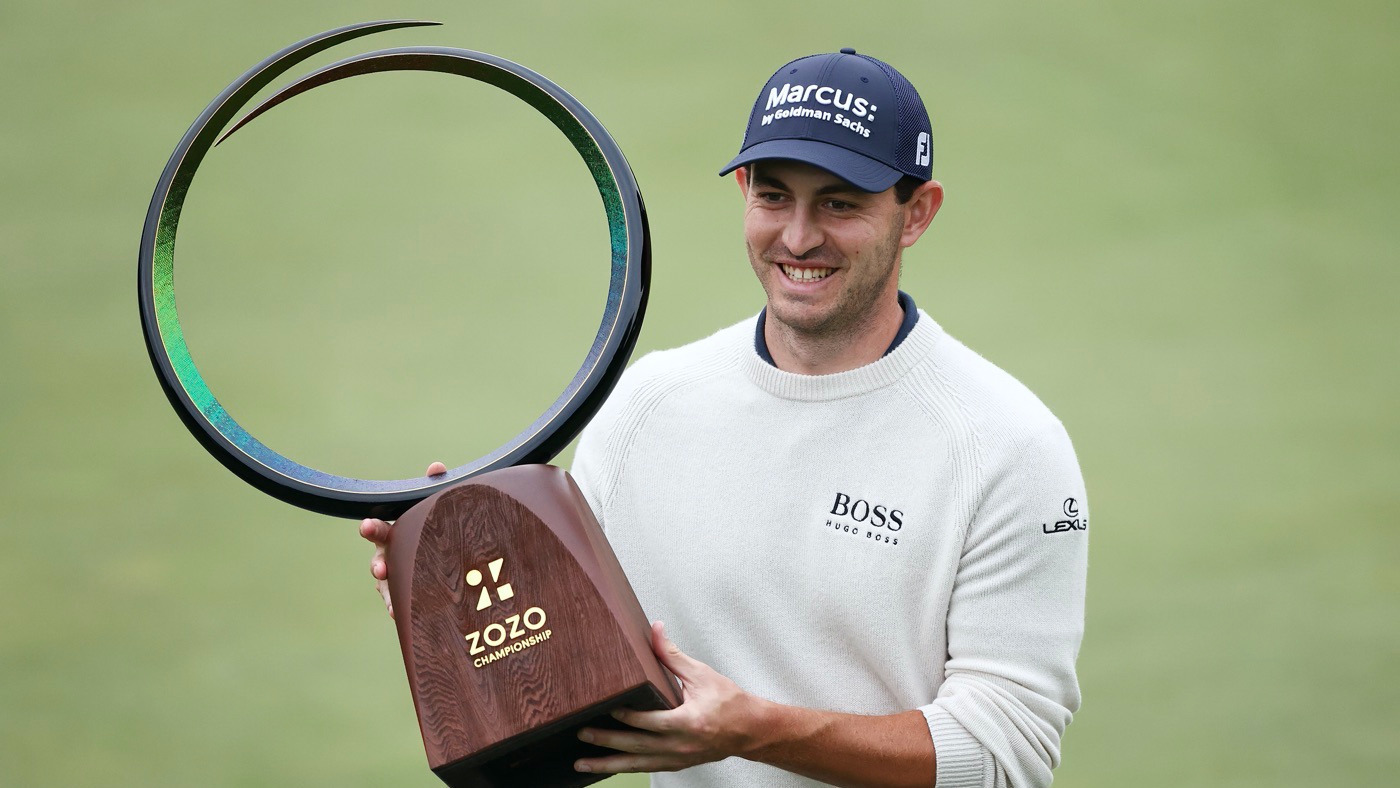 Patrick Cantlay simply flew under the radar with all eyes on second-ranked Jon Rahm of Spain and third-ranked Justin Thomas in the final round of the Zozo Championship at Sherwood.

Cantlay, from Los Alamitos and nearby UCLA, carded a 7-under-par 65 to claim his third PGA Tour victory by one stroke over Rahm and Thomas at Sherwood Country Club in Thousand Oaks.

“I felt really comfortable playing here in California all week,” Cantlay, who also won the 2017 Shriners Hospitals for Children Open and the 2019 Memorial Tourament, said of his first victory in his home state. “I even like this cool weather when the fog rolls in, which a lot of guys out here don’t.

“I felt that I have been playing well lately, but just not putting four good round together. I was behind and knew I had to get off to a good start today, and I did, and then played really well on the back nine.

“It really means a lot and I’m so happy to win here.”

Cantlay, who had slipped out of the top 10 in the World Golf Rankings recently but will climb back in on Monday, birdied four of the first six holes and added five more birdies the rest of the way including three in a row through No.15, and finished at 23-under 265.

Rahm, who was seeking his third victory this year, birdied four holes on the front nine and was in the lead until making his only bogeys at Nos. 12 and 13, while shooting 68. He missed a 19-foot birdie putt on the last hole that would have forced a playoff.

“I saw (the birdie putt at No. 18) as a cup right, and I felt good about it until it hit that pitch mark and just kept going right,” said Rahm, who would have gained the top spot in the world rankings by finishing solo second or winning. “It’s just golf. It is what it is.

“I also thought my (birdie) putt on No. 17 was in all the way until it missed. I can go all the way back to my first hole in the first round, where I missed a three-footer for par. And there were others, but that’s just the way it is when you lose by one shot.”

Thomas, who led by one stroke after the second and third rounds, also has won twice this year and birdied three of the first six holes, but then didn’t make another birdie until he sank a four-footer on the last hole to cap a 69 and tie for second to tie Rahm.

Russell Henley closed with a bogey-free 66 to finish four strokes back in a tie for fourth with two-time Masters champion Bubba Watson, who shot 68, Cameron Smith of Australia, who had a bogey-free 67, and Ryan Palmer, who birdied three of the last five holes for a 69.

Cameron Champ of Sacramento holed out from 56 feet for an eagle on the second hole en route to a 67 and was one more back in a tie for eighth with Corey Conners of Canada, who collected six birdies on the front nine in a 66, and Joel Dahmen, who birdied the last three holes for a 67.

Tenth-ranked Patrick Reed tied for 14th after a 68, while fifth-ranked Rory McIroy of Northern Ireland shot 66 and finished in a tie for 17th that included seventh-ranked Xander Schauffele of La Jolla and San Diego State, who sank a three-foot eagle putt on the 11th hole in a 65, and eighth-ranked Webb Simpson, who closed with a 72.

Ninth-ranked Tyrrell Hatton of England shot 66 to tie for 28th and fourth-ranked Collin Morikawa, the PGA champion from La Canada Flintridge and Cal, wound up at 71 to tie for 50th.

Defending champion Tiger Woods finished with a 74 and tied for 72nd.