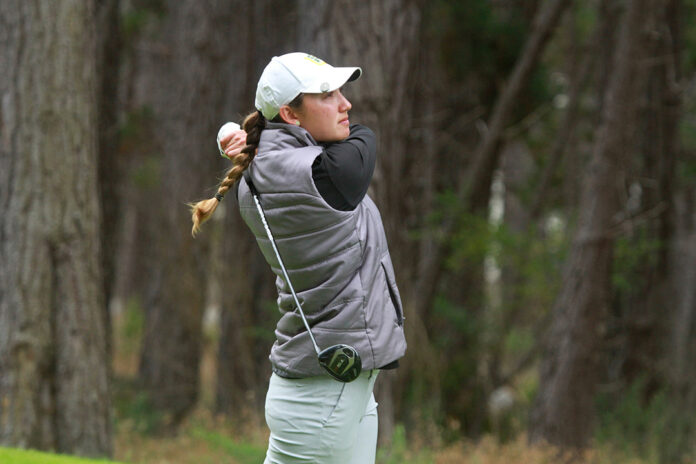 It came a week after Borrelli, the 2019 NCGA Women’s Player of the Year, failed to qualify for the U.S. Women’s Amateur Championship.

“After talking with my coach (Sara Doell of the University of San Francisco), she just told me to remember to have fun out there and not to press early,” said Borrelli, who will be a senior at USF.

“Coming into this event, my mindset was to have fun, to just enjoy the moment. It feels like I’ve gone full circle. In my speech, when I got my Player of the Year trophy, I said I would win an NCGA event. All my hard work is paying off.”

The victory came two days after a friend of Borelli’s was killed when struck by a car.

“I did it for him and his family,” said Borrelli, who put his initials on her golf ball. “I thought of him watching me.”