Back injury knocks Pettersen out of Kia Classic 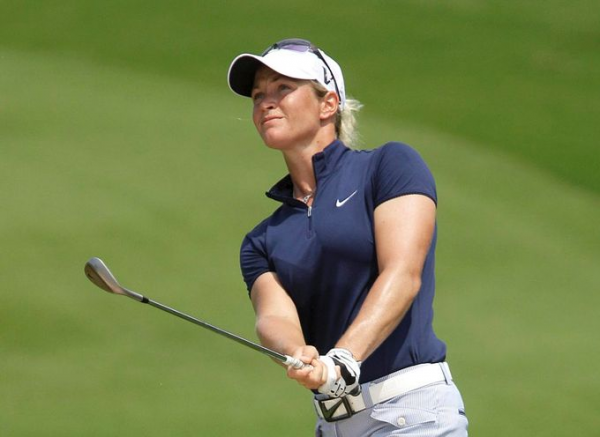 Suzann Pettersen of Norway, No. 2 in the Rolex Women’s World Golf Rankings, withdrew before the start of the Kia Classic at Park Hyatt Aviara Golf Club in Carlsbad because of a back injury.

Pettersen, who has 14 victories in her LPGA Tour career including two major titles, released the news on Twitter.

“I tweaked my back Monday and haven’t been able to do much since,” Pettersen wrote.

No additional details were immediately available.

She hopes to be ready for the Kraft Nabisco Championship, the first LPGA Tour major of the year, next week on the Dinah Shore Tournament Course at Mission Hills Country Club in Rancho Mirage.

Pettersen has never won at Mission Hills, but has finished second three times, tied for third once and tied for fifth in the last seven years.