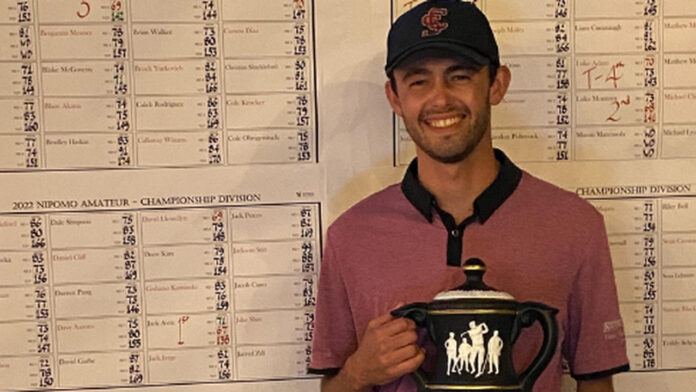 Avrit, a senior at the University of Santa Clara, posted a score of 71-67—138, 4-under-par, making three birdies on the first eight holes and one more at No. 13 in a bogey-free second round while playing on his home course.