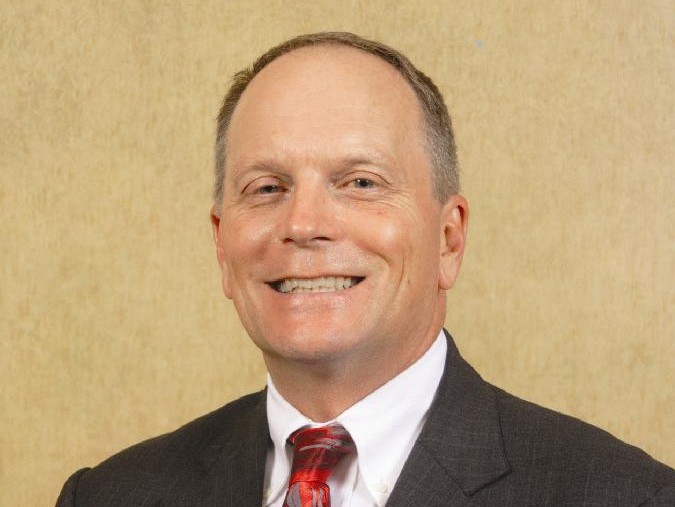 Bill Troyanoski, general manager at Half Moon Bay Golf Links, was appointed president of the Northern California PGA, it was announced by Executive Director Chris Thomas.

Troyanoski succeeded Tracy Stansberry, who resigned because he is relocating outside California.

“Tracy will be missed, as he led the Section in many ways; most notably as a chief architect of the Section’s five-year Strategic Plan,” Thomas said. “This is a great opportunity for Bill to expand his contributions by leading our 1,100 PGA Members and apprentices working at the over 400 golf facilities within the Section.”

Troyanoski was sworn in to complete Stansberry’s term, which continues until Dec. 4.

NCPGA Secretary Dede Moriarty was sworn-in to complete the term of Vice President left by Troyanoski and will maintain a dual role as Secretary.

“I am honored to have served on the NCPGA Board of Directors for the past 20 years,” Stansberry said. “Leaving is bittersweet, but I am confident that Bill will do a tremendous job.”

Troyanoski has been with the Northern California PGA, which was founded in 1920, since 2005 NS has served on the NCPGA Board of Directors since 2012.