Thomas leads by 2 shots after third 67 at Kapalua 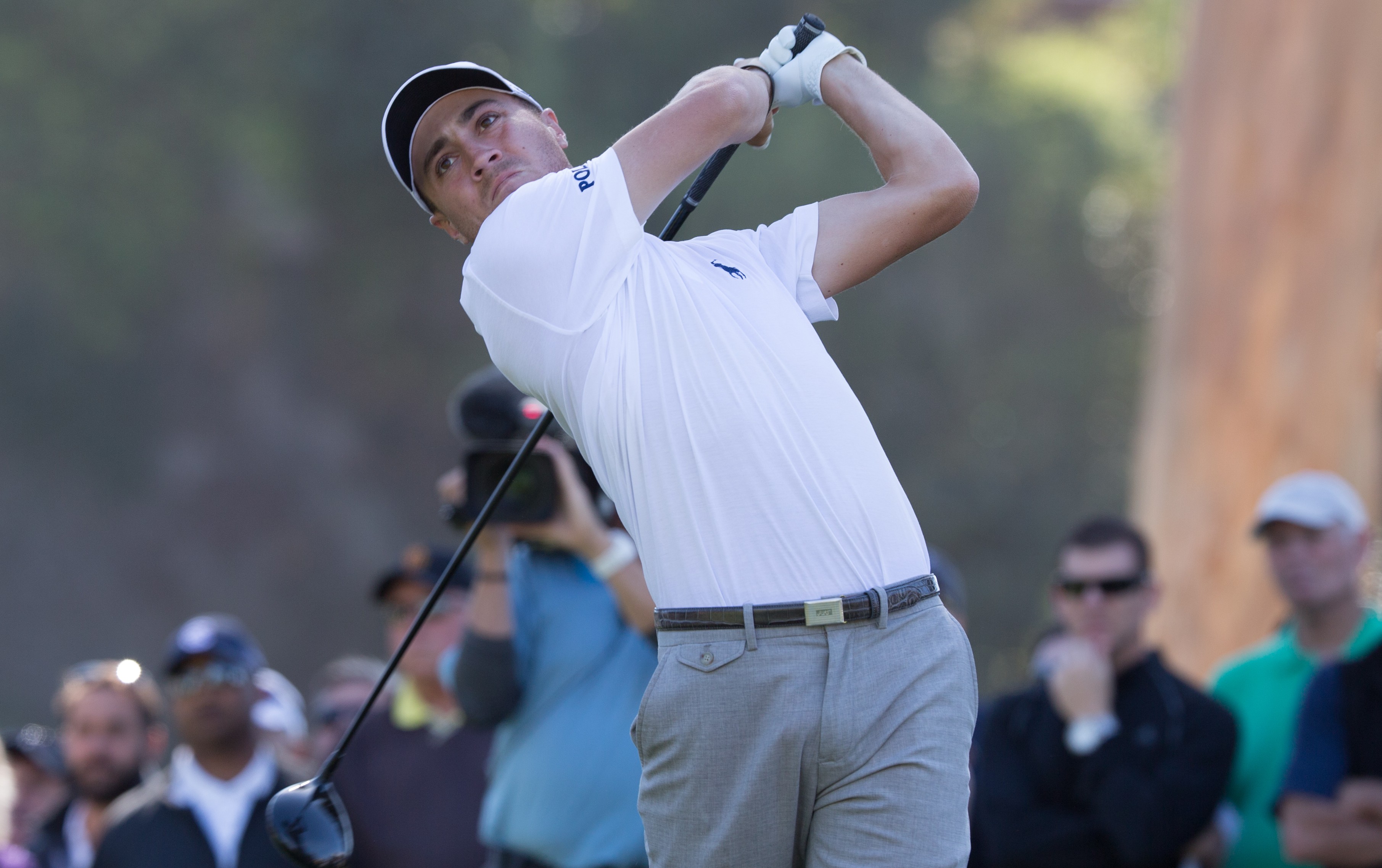 Justin Thomas recorded a third consecutive 6-under-par 67 and took a two-stroke lead over Hideki Matsuyama of Japan heading to the final round of the SBS Tournament of Champions on the Plantation Course at Kapalua Resort in Lahaina, Maui, Hawaii.

The 23-year-old Thomas, who has made only two bogeys in 54 holes, collected five birdies and sank a 22-foot eagle putt on the par-4, 300-yard 14th hole after driving the green.

“It needs to be something hot to run up there (on the 14th),” said Thomas, whose only two PGA Tour victories came in the last two CIMB Classics, beating Matsuyama by three strokes in November. “And I just nuked it, and hit it low and just enough to scoot up the ridge.

“If I’m near Hideki in the tournament, that’s usually a pretty good thing on Sunday. He’s obviously a tremendous player and he’s on an unbelievable run here the last five events. I actually had no idea I was the only one to beat him in the last five events, which is absurd, the fact he’s won four of his last five.

” … But there’s a lot of great players out there. I just need to go take care of my job.”

Matsuyama, who has risen to No. 6 in the world with four victories in his last five starts, had eight birdies in a 66.

“Justin doesn’t have any weaknesses at all in his game,” said Matsuyama, whose biggest victory came in the WGC-HSBC Champions three months ago. “He hits it long, has a marvelous short game, putts well, hits the ball well. We’ve got to go low tomorrow to be able to catch him.”

William McGirt posted a bogey-free 66 and was four shots back in a tie for third with Jimmy Walker, the first-round leader who had a second straight 70, and Ryan Moore, who was tied with Thomas for the 36-hole lead before shooting 71.

Brendan Steele of Idyllwild and UC Riverside carded a 67 for the second day in a row and was five strokes behind in solo sixth, while Patrick Reed, the 2014 champion at Kapalua, was another shot back in solo seventh after struggling down the stretch with three bogeys in a 72.

Russell Knox of Scotland recorded a 68 and was seven back in a tie for eighth with U.S. Open champion Dustin Johnson, who shot 69, Daniel Berger and Tony Finau, who both totaled 70, and Jason Dufner, who came in at 72.

Top-ranked Jason Day of Australia was one more shot behind in a tie for 13th after a 70, and defending champion Jordan Spieth was 10 in sol0 19th down following a 69.