Woods backs out of next two events 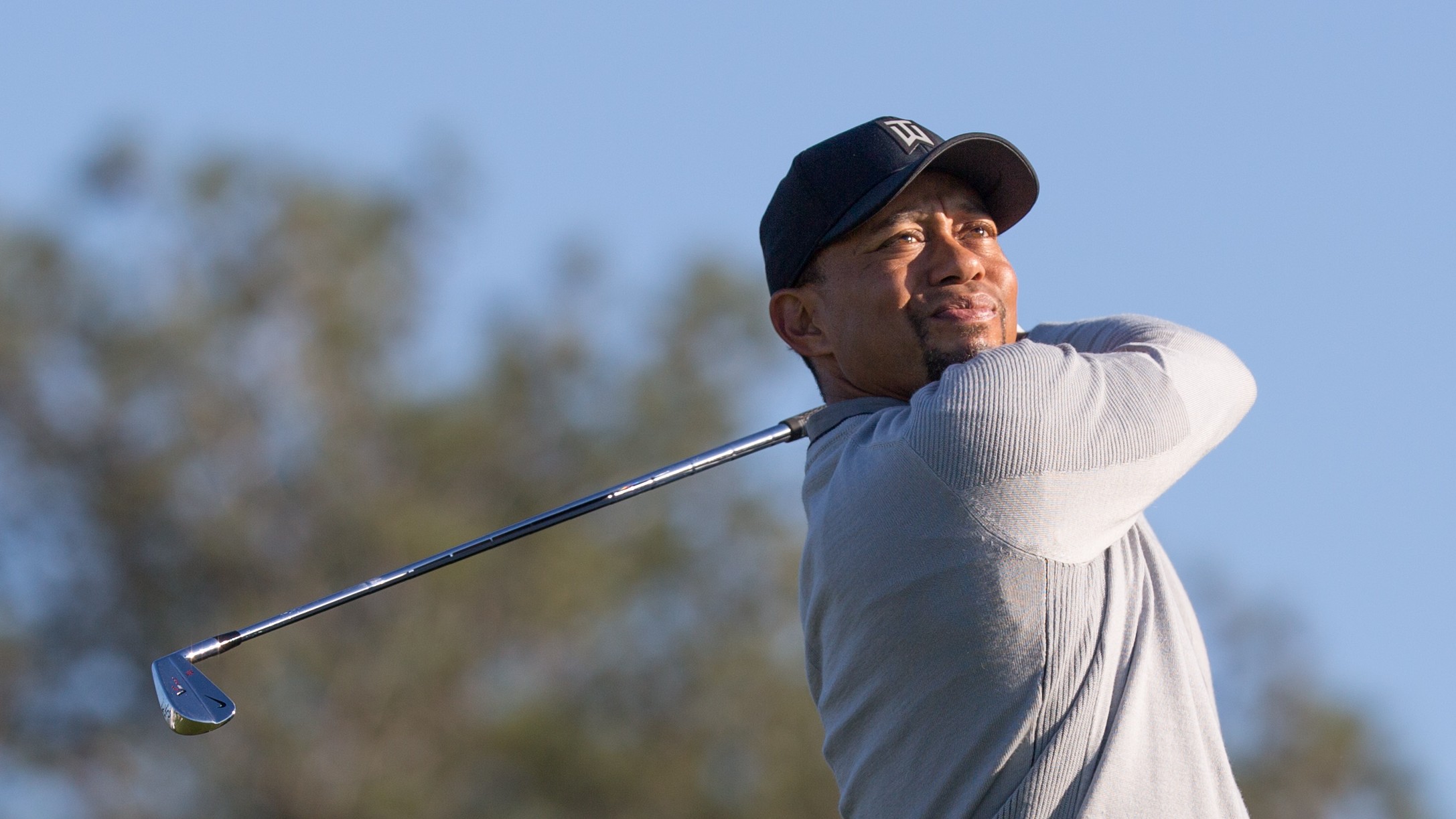 Tiger Woods, who has undergone three back surgeries in under three years, suffered another setback in his comeback when he was forced to withdraw from his next two events on the PGA Tour because of ongoing back spasms.

The 41-year-old Woods, who withdrew before the second round of the Dubai Desert Classic two weeks ago because of the spasms, will not play in the Genesis Open next week at Riviera and the Honda Classic a week later at PGA National in Palm Beach Gardens, Fla.

“My doctors have advised me not to play the next two weeks, to continue my treatment and to let my back calm down,” Woods said in a statement on his website. “This is not what I was hoping for or expecting.

“I am extremely disappointed to miss the Genesis Open, a tournament that benefits my foundation, and the Honda Classic, my hometown event. I would like to thank Genesis for their support, and I know we will have an outstanding week.”

Woods, who is hoping to regain the from that took him to 79 victories on the PGA Tour, including 14 major titles, will be at Riviera in his first year as tournament host of the Genesis Open, which will benefit the Tiger Woods Foundation.

Since embarking on his comeback, Woods has said his goal is to play enough tournaments before April so he can be ready to compete in the Masters. Speculation is that he hopes to return for the Arnold Palmer Invitational in March.