Woodland leads in Mexico with bogey-free 65 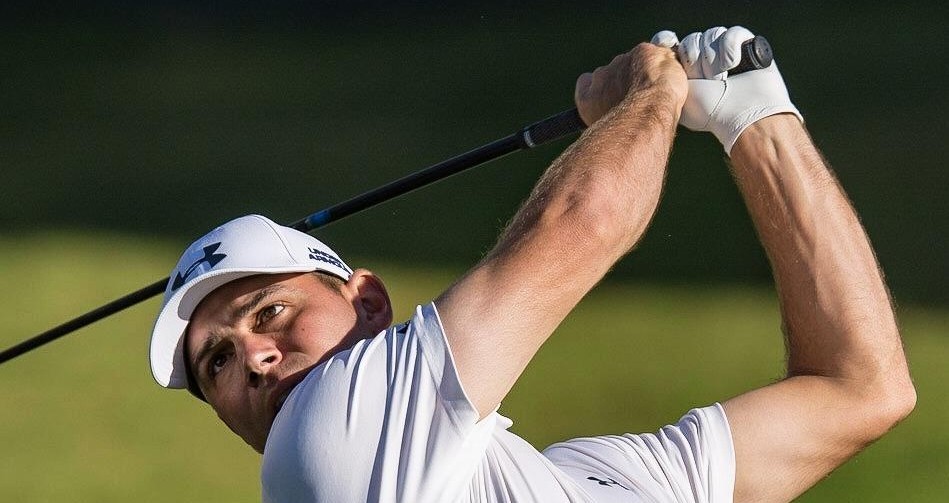 Gary Woodland birdied three of the last four holes to shoot a bogey-free, 6-under 65 and take a one-stroke lead over Webb Simpson in the OHL Classic at Mayakoba at El Camaleon Golf Club in Play del Carmen, Mexico.

The 32-year-old Woodland hit 16 of 18 greens in regulation and needed 28 putts for the second day. He posted a 36-hole total of 13-under 129 and did not made a bogey in the first two rounds.

“I haven’t been here since my rookie year, so it’s been since 2009,” said the recently-married Woodland, who claimed the last of his two PGA Tour victories in the 2013 Reno-Tahoe Open. “The golf course is in great shape. It sets up good for me. I can hit a lot of irons off the tees, lay back a little bit. The whole deal is to keep the ball in the fairway and then attack from there.

“It was nice to have an off week last week. “Went out (to Las Vegas) and spent some time with (instructor) Butch (Harmon). After the wedding, kind of got a little rusty. Took some time off, but nice to get back in the swing of things. Very comfortable with where I’m at right now.”

Simpson, who won the 2012 U.S. Open at the Olympic Club in San Francisco, recorded a second straight bogey-free 65, while Scott Piercy of San Diego was two shots back in solo third after making four birdies in six holes on his back nine in a 66.

John Huh of Cal State Northridge and Los Angeles carded a 66 and was four behind in a tie for fourth with first-round leader Chris Kirk (70), Abraham Ancer (68) of Mexico, Russell Knox (65) of Scotland, Charles Howell III (64), Ben Martin (64) and Adam Hadwin (66) of Canada.

Defending champion Graeme McDowell of Northern Ireland bounced back from an opening 75 with three late birdies in a 65 to make the cut by one stroke in a tie 59th, 11 strokes down.