What’s in the bag: Pat Perez 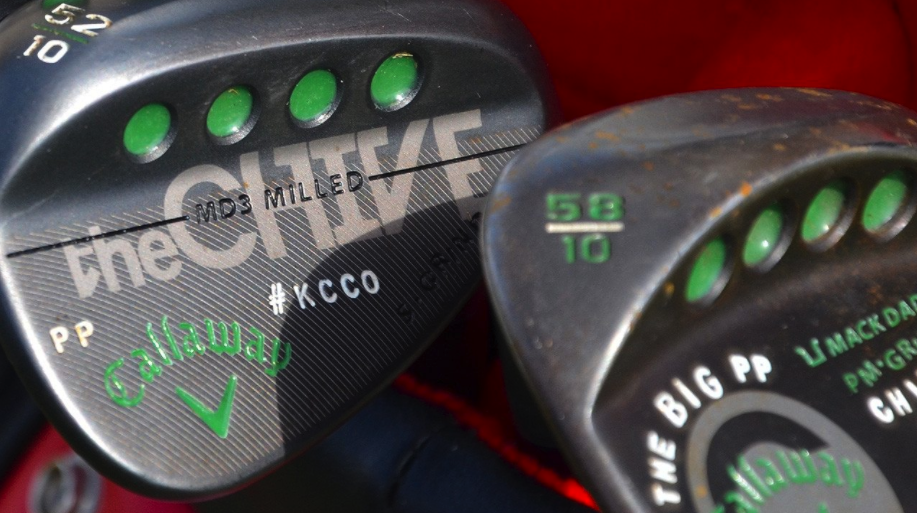 In grabbing his second PGA Tour win and first since the 2009 Bob Hope Classic, Pat Perez exhibited a command of his tee-to-green game that led to victory at the OHL Mayakoba Classic. Perez ranked 19th in driving distance and T-11 in greens in regulation in Mexico—play that resulted in just four bogeys over 72 holes (one in each round). Perez employed a split set of irons during his win, using PXG’s recently introduced 0311XF game-improvement model for his 3- and 4-irons; the company’s 0311 irons for his 5- through 9-irons and a Callaway MD3 Milled 48-degree pitching wedge.