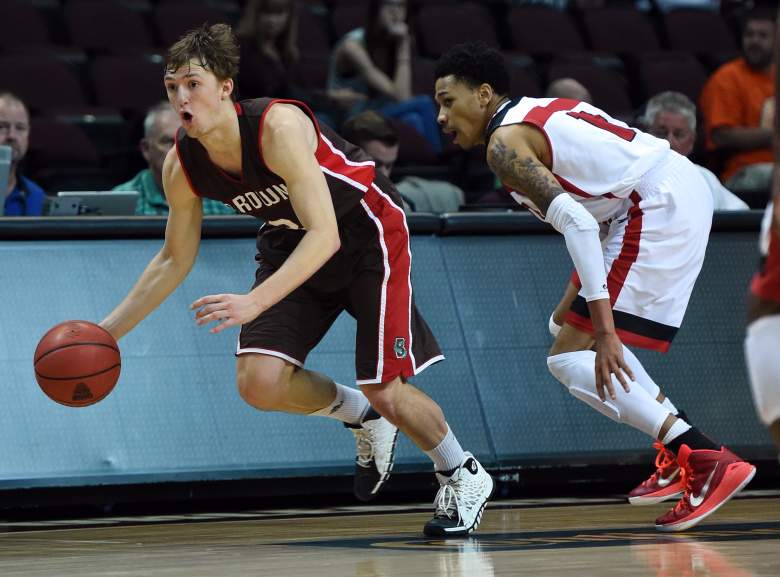 Jordan Spieth might want to get back to work soon. He is ceding the family headlines to his younger brother, who apparently is equally adept at putting the ball in the hole from 15 feet.

Steven Spieth, a 6-6 senior forward at Brown University, made 19 of 22 free throws in what had to be the best game of his four-year career in the Bears’ 88-79 victory over Niagara in Providence, R.I., on Sunday.

Spieth scored a career-high 27 points and had 10 rebounds and nine assists, leading Brown in all three categories. His previous high in points scored was 24 against Princeton last January.

Even better, for those who place academics ahead of athletics in importance, is that Spieth last year was named to the Academic All-Ivy League team and was a CoSIDA (College Sports Information Directors Association) Academic All-District selection.