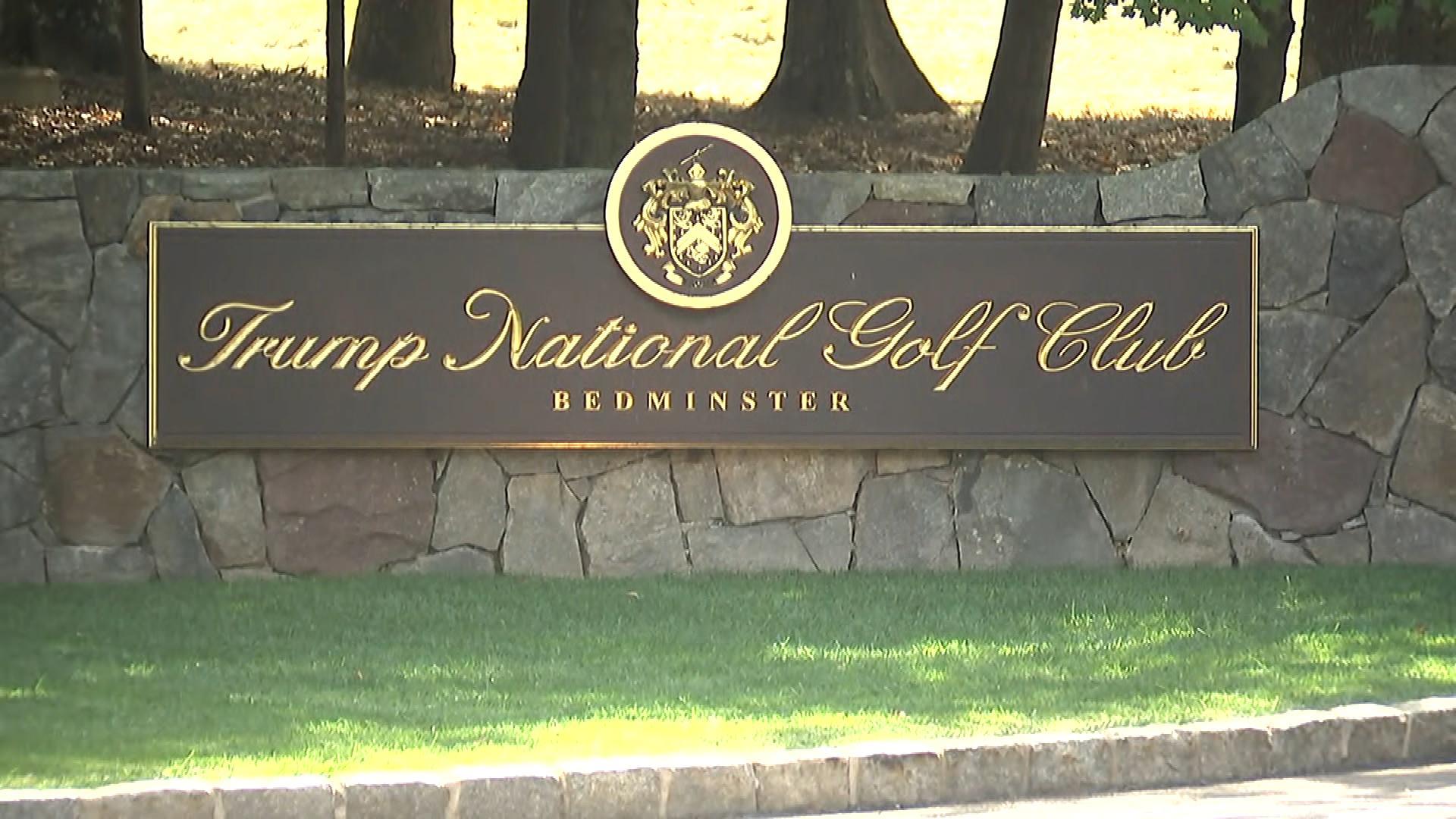 The PGA of America announced that the 2022 PGA Championship will not be played at Trump National Golf Club Bedminster, owned by President Donald Trump, in Bedminster, N.J.

The announcement by PGA of America President Jim Richerson came in the wake of violent protests by a pro-Trump crowd at the U.S. Capitol in Washington, D.C., last Wednesday that left four people dead, including a Capitol police officer.

“The PGA of America Board of Directors voted tonight to exercise the right to terminate the agreement to play the 2022 PGA Championship at Trump Bedminster,” Richerson said in a written statement.

“ … It has become clear that conducting the PGA Championship at Trump Bedminster would be detrimental to the PGA of America brand, it would put at risk the PGA’s ability to deliver our many programs, and sustain the longevity of our mission.

“It was a decision made to ensure that PGA of America and the PGA Professionals can continue to lead and grow our great game for decades to come.”

The PGA Championship is one of the four majors tournaments that make up the Grand Slam in men’s golf.

PGA officials did not immediately name a new course to host the tournament, which is scheduled for May of 2022.

“We have had a beautiful partnership with the PGA of America and are incredibly disappointed with their decision,” a spokesperson for The Trump Organization said in a responding statement. “This is a breach of a binding contract and they have no right to terminate the agreement.

“As an organization we have invested many, many millions of dollars in the 2022 PGA Championship at Trump National Golf Club Bedminster. We will continue to promote the game of golf on every level and remain focused on operating the finest golf courses anywhere in the world.”

The Royal & Ancient Golf Club said in a similar statement that no European Tour events will be held at Trump Turnberry in Ayrshire, Scotland.

The Trump Organization owns or operates 17 golf courses around the world, with three more expected to open in Dubai and Indonesia.

In 2016, the PGA Tour, ended an agreement to stage a World Golf Championship event at Trump National Doral resort in Miami, Fla., after then-candidate Trump made disparaging remarks about Mexican immigrants on the campaign trail.

The event was moved to Mexico City.