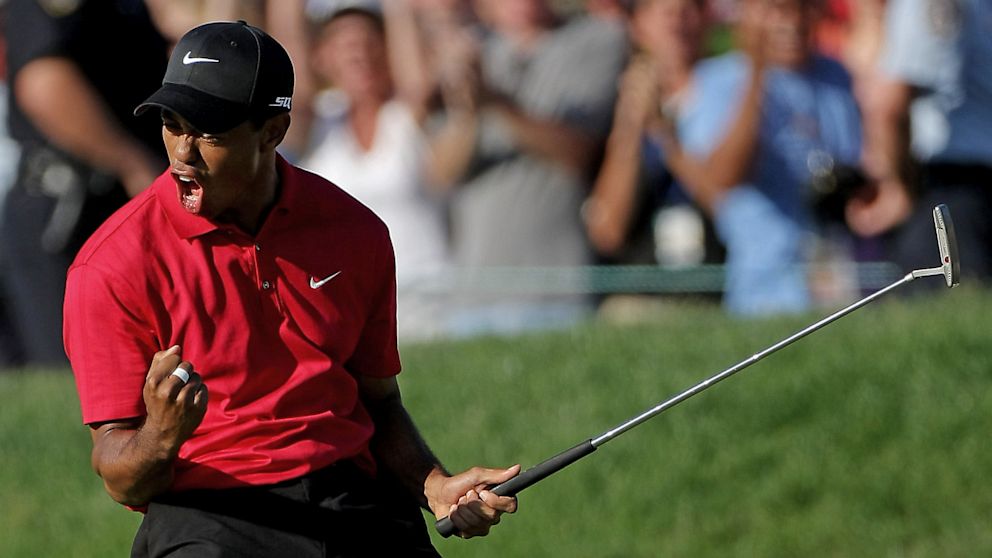 On Dec. 14, 2016, Forbes.com published its first-ever list of America’s Richest Celebrities, and Tiger Woods found himself and his $740 million estimated net worth in the seventh spot on the list.

The Forbes list features 20 of America’s greatest. From singers to rappers to magicians, the list has it all, but Woods finds company with just two other athletes. The first athlete on the list is Michael Jordan in the No. 3 spot with a net worth of $1.2 billion, next athlete is Woods, and wrapping up the athletes on the list is Woods’ longtime rival Phil Mickelson with a net worth of $375 million.

Woods has earned $1.4 billion both on and off the course since he turned pro in 1996, the majority coming from endorsements. He was making $100 million off the course annually at the peak of his career. For 11 years Woods was the highest-paid athlete in the world, but the peak came to an end after his 2009 scandal.

Following the 2009 scandal many sponsors dropped him. The biggest companies that dropped Woods were Gatorade, AT&T, Accenture and Gillette. Despite being dropped by some companies, other sponsors have picked him up since including two in the last month. Woods signed with Bridgestone to play their golf balls after Nike called it quits on their equipment this year and with Hansen Natural’s Monster Energy whose logo will appear on Woods’ golf bag. Woods will still wear Nike apparel and has Kowa, Hero, Upper Deck and Rolex as sponsors.

Another source of off-the-course income for Woods is his golf course designs business. His business started out slow, but is improving. He opened his first course in Mexico in 2014 and his first course in the U.S. in Texas in 2015. There are many other projects currently underway including a $9.5 million project with Donald Trump in Dubai that is projected to open in 2017.

These two sources of income for Woods have allowed him to stay the twelfth highest paid athlete in the world this past year despite not being able to play due to a back injury. The Hero World Challenge hosted by Woods himself Dec. 1-4, 2016, was Woods’ first tournament played since August 2015. Woods earned $45 million off the course since then to help him hold that No. 12 spot.

There are also other assets that helped Woods earn the seventh spot on the Forbes list. Woods bought a 10-acre property in Jupiter Island, Fla., for $60 million in 2007. He also has an estimated pension of $20 million through the PGA Tour pension plan, which was predicted to be much larger before the stock market crash in the late 2000s and changes in the PGA Tour pension.

Although Woods’ wealth has been affected by scandal, divorce and stock market crashes, he has nothing to worry about when it comes to money.