Tiger gets help to deal with prescription drug use 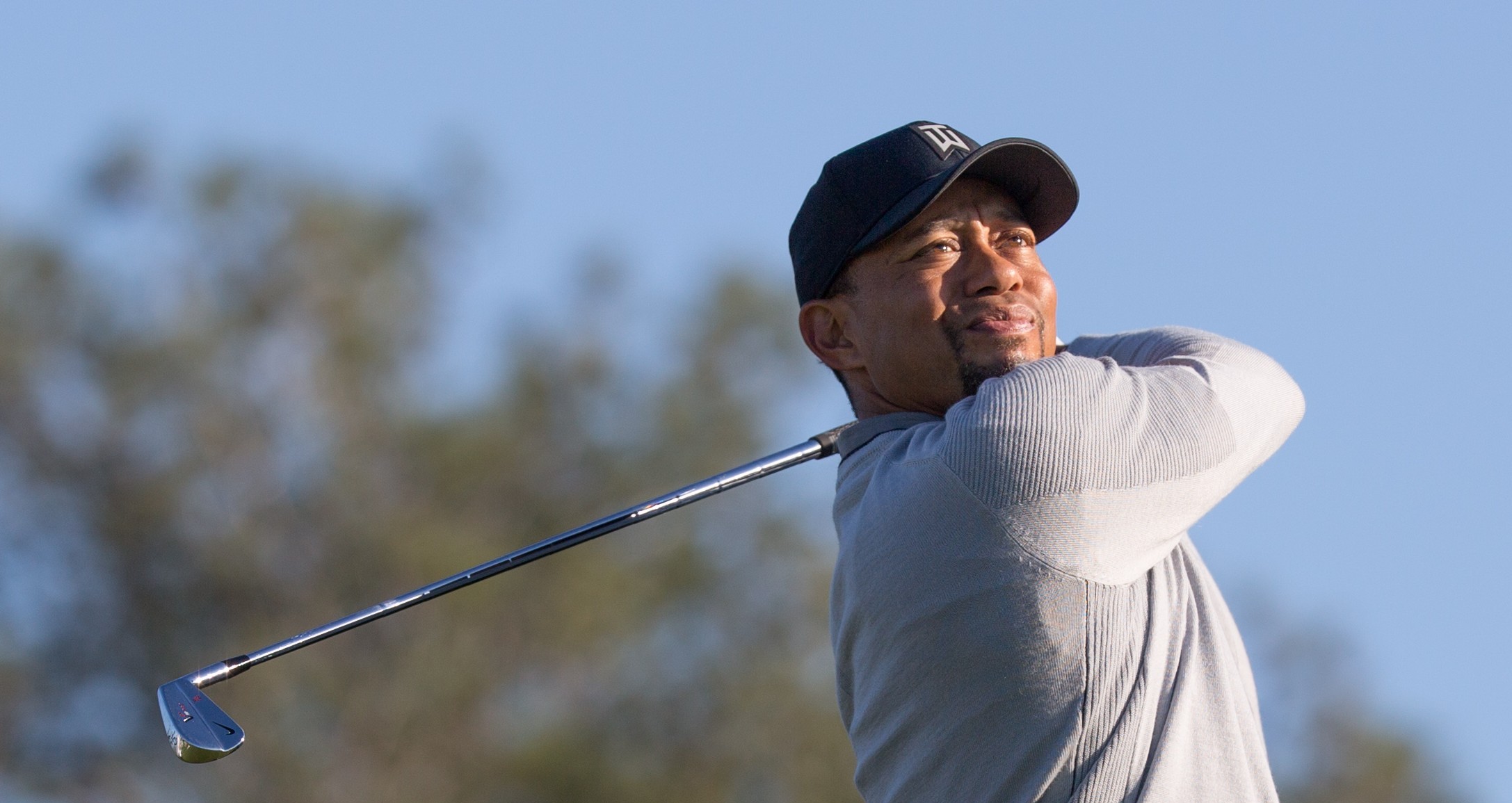 Tiger Woods, who was arrested on Florida last month for driving under the influence, announced that he is undergoing treatment for dealing with prescription medication he takes.

Woods, who has undergone four back surgeries in the last three years, wrote in a post on Twitter that he deals with back pain and a sleep disorder by taking several medications.

“I’m currently receiving professional help to manage my medications and the ways that I deal with back pain and a sleep disorder,” Woods wrote. “I want to thank everyone for the amazing outpouring of support and understanding, especially the fans and players on tour.”

The 41-year-old Woods was arrested in May in Jupiter, Fla., on suspicion of DUI at 3 a.m. when he officers found him asleep at the wheel of his vehicle. The car was pulled to the side of the road with two wheels in traffic and damage to both bumpers.

After being taken to a police station, Woods blew 0.00 on two Breathalyzer tests and later said he had an unexpected reaction to prescribed back medication. He told arresting officers that he was on four painkillers and also was taking Xanax.

Woods, who has won 79 times on the PGA Tour including 14 majors, is rehabbing from his latest back surgery early this year and has not played since he withdrew from the Dubai Desert Classic before the second round in February.