The Best Short Par-4 in Golf? 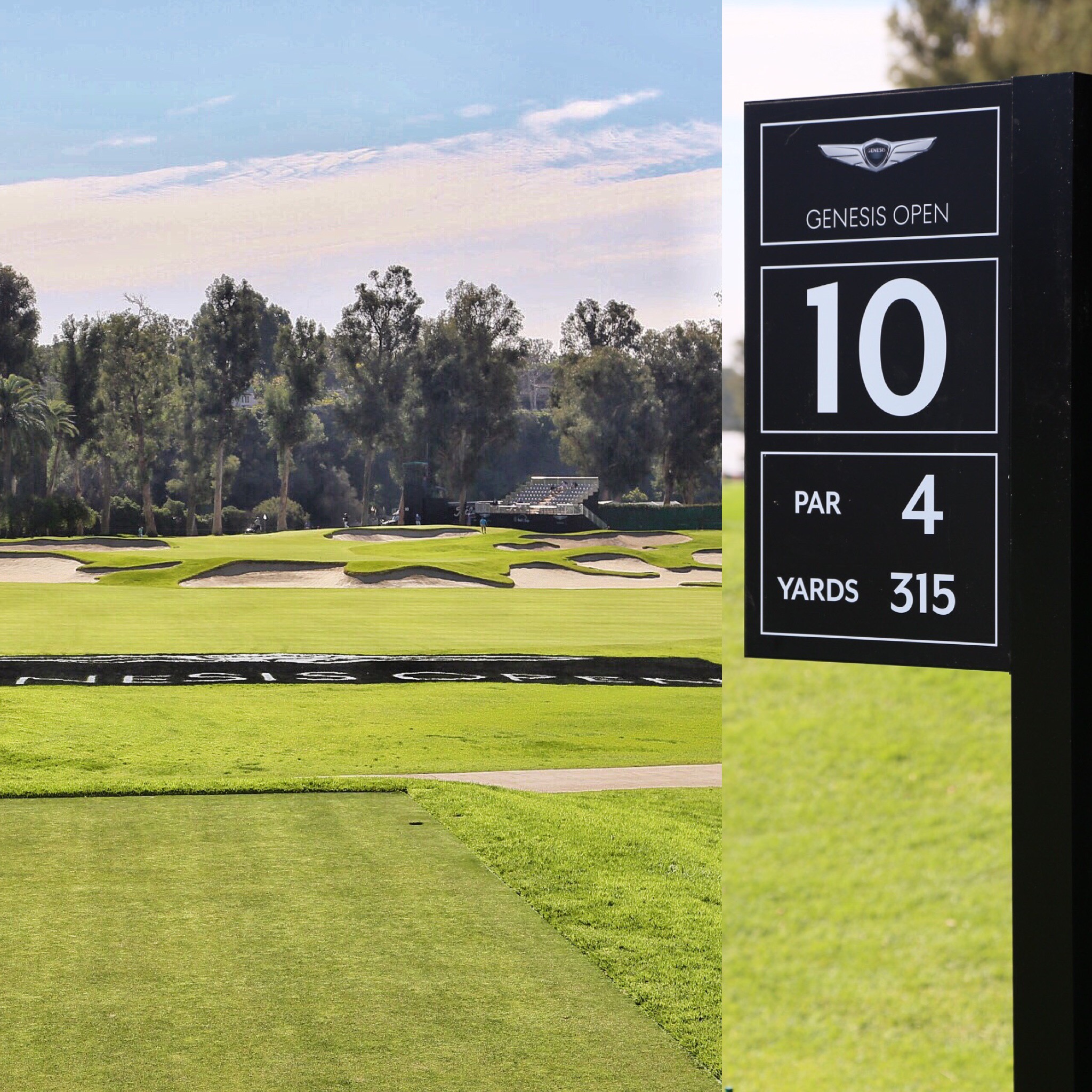 Don’t just take our word for it. Jack Nicklaus has called Riviera’s 10th hole one of the best short par-4s in major championship history.

We couldn’t agree more, having seen far more bogeys (and worse) than birdies on this deceivingly short par-4. While few players actually hit driver and attempt to drive the green, unless they catch the side of this peanut-shaped green with the pin, getting up and down in three strokes or less can be a tall order with the many slopes and tricky reads on this diabolical green.  Nonetheless, it’s fun to watch and like Nicklaus said, we agree it’s arguably one of the best short par-4s, not just in the United States, but the world.